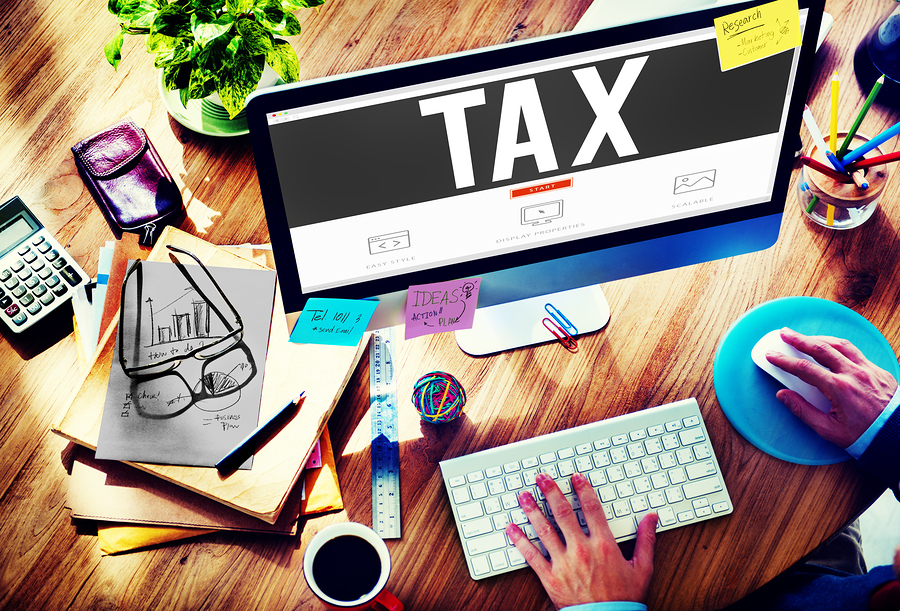 During the 2020 Budget announcement in Parliament, he said the new income tax band is set at 30% – or 2% higher than the highest band of 28% now.

“This increase will affect approximately 2,000 top income earners in the country.”

This higher income tax band is largely symbolic as the 28% rate still applies to taxable annual income below RM2 million and stepladder rates of 26% for RM600,000 to RM1 million and so on.

And chances are these individuals Lim referred to would already have some form of perfectly legal tax avoidance in place – by channelling income through companies and also set off expenses as entitled deductions.

This view was echoed by RinggitPlus chief executive officer Hann Liew, who felt this proposal misses the mark a little, at least visually.

“Despite crossing the psychological 30% threshold for a top tax rate, this new tax band only affects a total of about 2,000 taxpayers hence limiting the impact of this measure.

“I feel that carrying out a sensitivity analysis on all taxpayers earning above RM250,000 per year and keeping the highest-income tier rate at 28% or 29% would have been a better alternative.

“This would allow us to keep the top rate under that 30% optical mark, and still increase the net revenue impact on the government’s coffers.”

What’s more interesting will be the new Tax Identification Number to be implemented from January 2021, applicable for all aged 18 and older plus corporate entities – which seems to indicate this could be another for of income tracking by the government.

“To implement this initiative, engagement sessions with all stakeholders will commence next year,” Lim said.