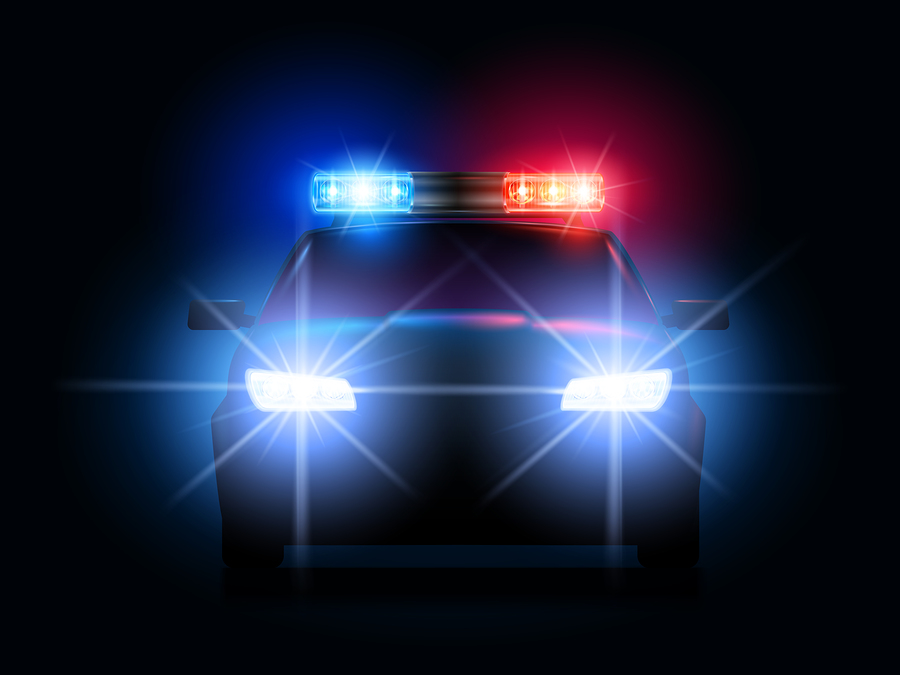 A police patrol car was hit by a vehicle driven by a suspected drunk driver on the Federal Highway (Kuala Lumpur-bound), here early today.

Petaling Jaya district police chief ACP Mohd Zani Che Din said the department was notified of a road accident at 4.02am involving a car, which had stalled in the middle of the road.

“A police corporal who was on duty at the scene, parked his patrol car behind the stalled vehicle. He left the emergency lights flashing as he stepped out to help direct the traffic.

“However, a Nissan car suddenly approached from behind and crashed into the police patrol car,” he said in a statement today.

Mohd Zani said the driver – suspected to be driving under the influence of alcohol – was taken to the Petaling Jaya district police headquarters, adding that no casualties were reported.