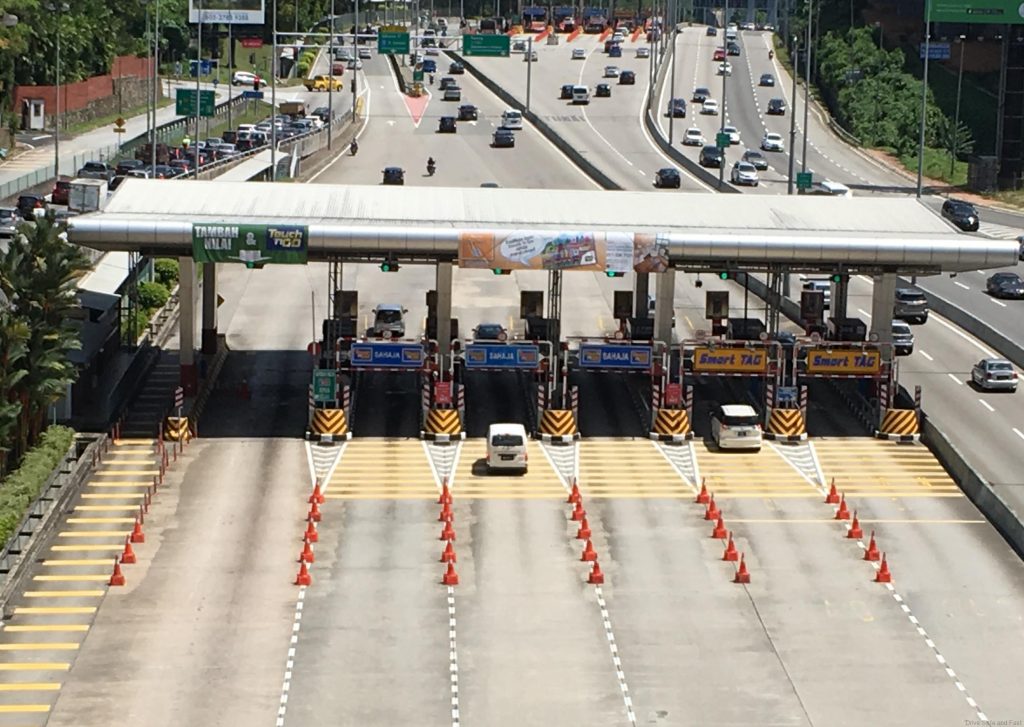 A discussion with the Education Ministry (MoE) on giving relaxation to parents on interstate and inter-district travel to send their children to school will be held tomorrow, said Senior Minister (Security Cluster) Datuk Seri Ismail Sabri Yaakob.

He said the decision of the discussion would be announced on Thursday, as schools will be opening in stages from March 1.

“As workers can cross district by showing their employers’ letter without police approval, I will discuss the matter with MoE. we will announce it on Thursday.

“If possible, a hostel acceptance letter or letters from teachers can be provided (by MoE) as special letters of approval for parents to send their children to schools or hostels out of their district or state,” he said at a media conference on the development of Movement Control Order (MCO) here today.

On Friday, MoE announced schools would be reopened on March 1 for pre-school as well as Year 1 and 2 while Year 3 to 6 will start on March 8.

Apart from from that, secondary school students will return to school on April 4 for Group A comprising Kedah, Johor, Kelantan and Terengganu, while Group B secondary schools in Melaka, Negeri Sembilan, Pahang, Perak, Perlis, Penang, Sabah, Sarawak, Selangor, Kuala Lumpur, Labuan and Putrajaya), will open on April 5.

So far, he said the government has yet to give approval for interstate travel for CMCO areas but approval can be obtained from police for urgent matters.

“But as we know, the status of MCO, CMCO and RMCO will be known after the three MCOs end on March 4 and two days before that I will be making the announcement.”

Those who were slapped with a compound of RM1,000 by the police for travelling within the same district can make an appeal for the amount to be reduced, said Ismail Sabri.

He noted there is still confusion over the standard operating procedures (SOPs) for inter-district travel in states that have been placed under Movement Control Order (MCO) and Conditional MCO (CMCO).

“There are some who complained they were compounded at roadblocks when travelling within the same district.

“The SOPs are meant for administrative districts, led by the district officer and not the police districts…I have informed the Royal Malaysia Police about this matter.”

He said those who were compounded due to the confusion could appeal to the respective district health offices where the compound was issued.

Ismail Sabri said under the Prevention and Control of Infectious Diseases Act 1988 (Act 342), the RM1,000 compound was the maximum amount but those who were fined can still appeal for reduction.

Commenting on whether the government would allow manicure service to operate in areas under MCO, Ismail Sabri said the proposal would be brought to the technical committee tomorrow before an announcement will be made on Thursday.

“I understand the complaint as I also receive applications almost everyday. In CMCO and RMCO areas, its was allowed to, operate and those applying are from MCO areas such as Penang, Selangor, Kuala Lumpur and Johor.”

Meanwhile, he said the government had never issued a directive for hotels in areas placed under the MCO, CMCO or the Recovery MCO (RMCO) to stop operations.

“Hotels are always allowed to operate. If there are hotels that are closed, perhaps due to not enough guests, it has nothing to do with government directive…in fact, tourism activities have been allowed to operate in areas placed under RMCO and CMCO areas.”

Ismail Sabri also denied changes in the current SOPs were a ‘flip-flop’ decision by the government as claimed by certain quarters. However, he said the changes were made based on the current needs and situation.