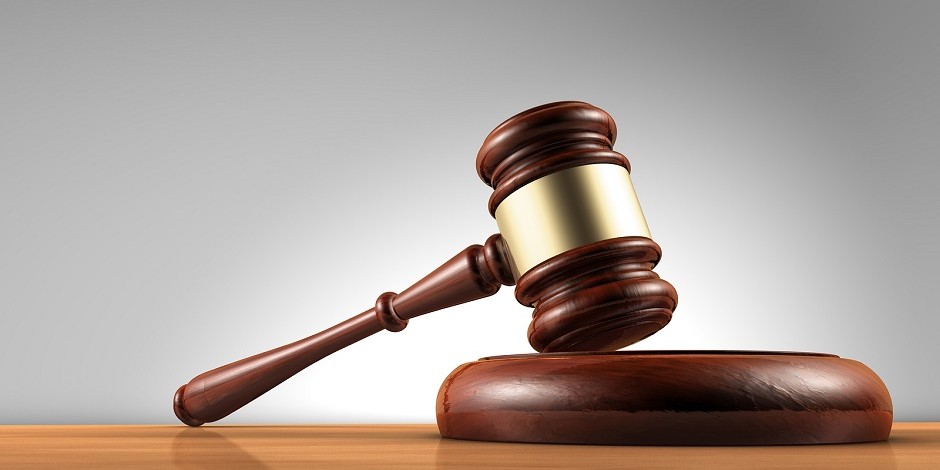 A seafood trader breathed a sigh of relief today when he was freed of the charge of attempting to export 8,085kg of pangolin scales worth over RM100 million in July 2018.

Judge Elsie Primus acquitted and discharged Chai Kok Hiong, 46, of the charge after the prosecution failed to prove the case.

After taking into account all the evidence from the prosecution and listening to the defence submission, she said the court concluded the defence had successfully raised reasonable doubt in the case.

Chai was charged with filling 227 sacks with 8,058kg of pangolin scales worth more than RM100 million, according to current market prices.

The accused, represented by counsel Korventt Wheezar Jomiji, was brought to court on 24 Sept 2018 and pleaded not guilty.

Pending disposal of the case, the accused was allowed bail of RM80,000 with two local sureties and required to report to the Kota Kinabalu Customs Office every fortnight.

During the trial, the prosecution called 27 witnesses, while defence called one witness.