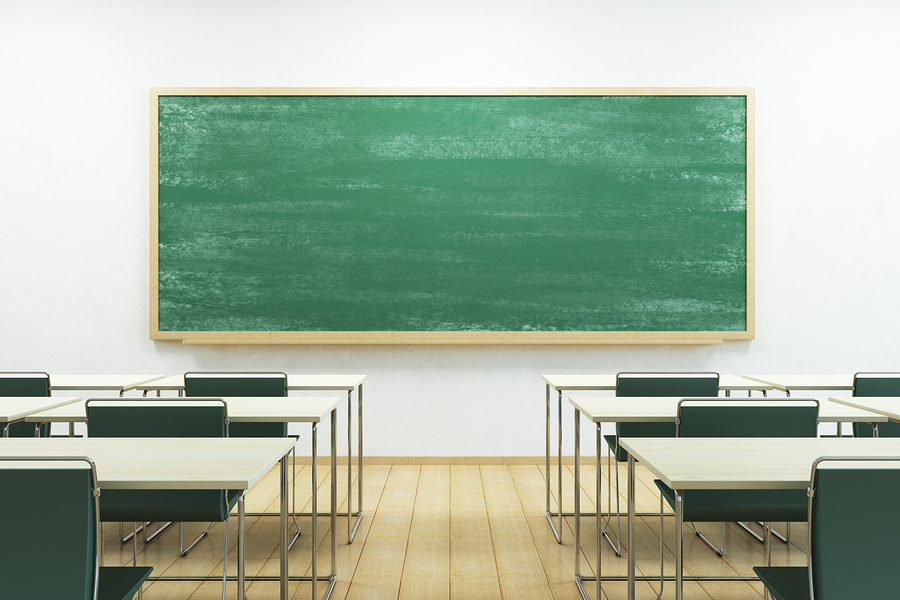 All schooling sessions might be postponed until the government is fully convinced the country has recovered from the Covid-19 outbreak.

Prime Minister Tan Sri Muhyiddin Yassin said even parents themselves called for the closure of schools to be extended as they were worried about the safety of their children.

“I also read comments of parents on Facebook. A lot of them called for the closure to be extended. Parents were mostly worried about the safety of their children.

“I have school-going grandchildren too. Just like all of you, I am also worried. Everybody loves their children. More so for the grandchildren. So, schools might not be opened until the country has recovered,” he said in a special televised address today.

However, he said that students would have to continue their learning process at home.

Muhyiddin said he has directed the Ministry of Education to implement home-based learning initiative throughout the Movement Control Order (MCO) period.

“Although, God willing, our country will continue to recover with the steps taken, we must remember that we are not the only country affected by this outbreak. The whole world is affected including our neighbouring countries.”

The school holidays which had begun since March 13 have been extended following the MCO from March 18 to March 31 (phase one) before continuing to phase two from April 1 to April 14.

Muhyiddin today announced that the MCO would be extended until April 28 to curb the spread of the outbreak.

Assuming the suspension of classes continues till the start of mid-year holidays that start on May 22 for some states (and a day later on May 23 in Kuala Lumpur) for two weeks – encompassing the Hari Raya Aidil Fitri celebration on May 24 – students may be returning to attend classes only from June 6 (or a day later in KL).