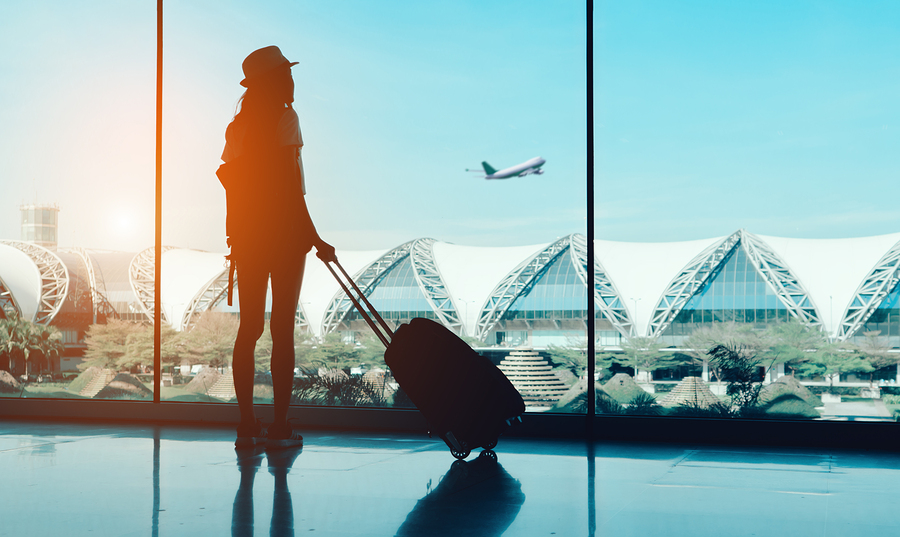 A much-awaited vacation to London for a workshop owner and his family appears to be sixes and sevens when the flight tickets he booked through a female travel agent were found to be non-existent.

Pahang Commercial CID chief Supt Mohd Wazir Mohd Yusof said the 29-year-old victim claimed he had paid RM11,530 for the tickets – which he booked for five people in early June.

They were scheduled to leave for London from KL International Airport on Oct 13 and to return home on Oct 23.

“The suspect allegedly sent a copy of the ticket reservations as evidence to the victim after receiving all payments made through three online transactions.

“However, the victims were sceptical as the flight bookings in their names did not exist upon checking with the airline’s website yesterday.”

Mohd Wazir said the suspect then gave them a runaround with various unconvincing excuses and the victim then decided to lodge a report at Kuantan District Police Headquarters here.

The case is being investigated under Section 420 of the Penal Code for fraud which carries a maximum jail term of 10 years with whipping and is liable to a fine if convicted.