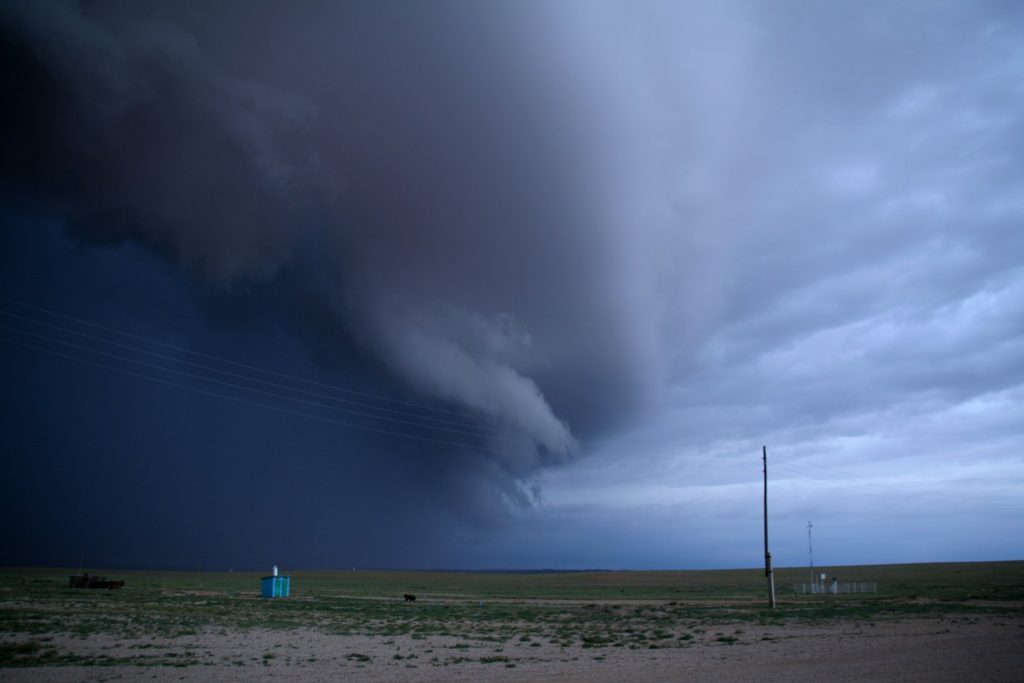 The 11 nurseries of the Community Development Department (Tabika Kemas) – which were damaged by storm in Kedah and Perlis on Friday – will be repaired before classes resume after the Hari Raya Aidiladha break.

Without disclosing the cost of damage, Rural Development Minister Datuk Seri Rina Mohd Harun yesterday said four of the nurseries are in Kedah and the rest in Perlis.

“Based on the reports received, the damage was not too big and we expect it to be repaired as early as next week,” she said after visiting storm victims in Taman Indah here.

Rina added that her ministry would also provide the necessary assistance to the storm victims, especially those from the lower-income group (B40).

“During a disaster, the National Disaster Management Agency (NADMA) will respond, but we will also join in to see the situation.”

A total of 171 schools in several districts in Kedah were reported to have been damaged by the storm, said state Education and Human Resource Committee chairman Dr Salmee Said.

“The damage, which included broken roofs and ceilings, will be repaired immediately but (some) will take one month to complete,” he said in a brief statement.

Dr Salmee said the schooling session would not be badly affected as schools are having their Hari Raya Aidiladha break until Aug 17.

Families in Penang whose houses were damaged in the powerful storm have been urged to lodge a police report immediately to receive aid from the state government.

“The owners of residential homes which were affected must lodge a police report and take photos of the damage as evidence before applying for the aid.

“We are in the process of identifying the number of victims affected by the storm, which was caused by the tail end of Typhoon Lekima.”

Under the Penang State Disaster Fund, each affected household will get a one-off payment of RM500 while victims will receive 10% of the property damage – subject to a maximum of RM5,000 each under the governor’s fund.

Phee said as of now, over 500 homes were confirmed to have been hit and data was still being collected.

On Friday, several areas in Penang, Perlis, Kedah and several other parts of the northern region were hit by severe thunderstorms and strong winds.

The heavy rains and strong winds uprooted more than 300 trees in Penang, and three temporary evacuation centres have been opened to house 71 people.

In PERLIS, Menteri Besar Datuk Seri Azlan Man said the state government will provide financial aid of between RM5,000 and RM30,000 each to the 883 affected residents to repair their damaged houses.

“We will work with the Perlis Islamic Religious Council (MAIPs) and the Social Welfare Department to ensure that aid goes to the affected families.”

The state government had also provided basic necessities such as food and drinks to the victims, he said.