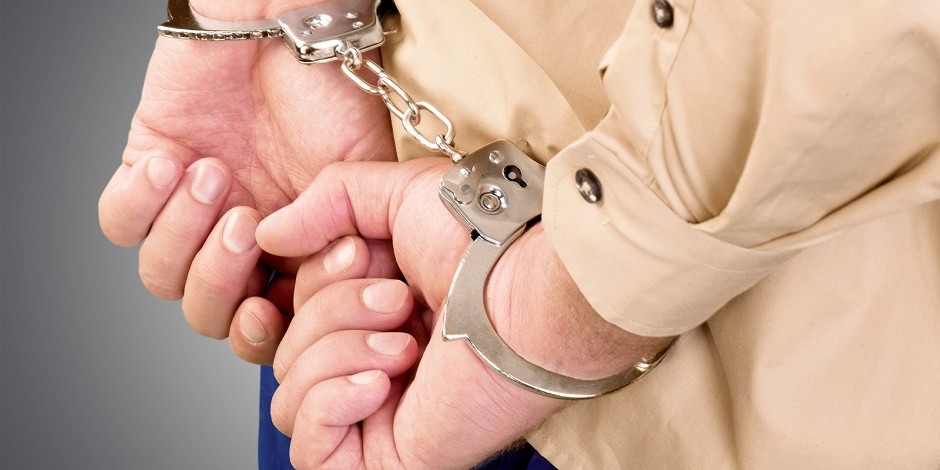 Police detained a man believed to have been involved in a road rage incident that took place along Jalan Johor Jaya on Nov 8.

“A report received by Seri Alam district police headquarters (IPD) on Friday after a 26-year-old woman lodged police report at the Johor Jaya police station, which claimed that at about 8.30am on Nov 8 while driving along Jalan Johor Jaya, a car overtook the victim’s car before stopping abruptly in front of the vehicle.

“A man alighted from the car before he approached and scolded the victim while taking pictures of her using his mobile phone,” he said in a statement today.

The man was detained under Section 506/509 of the Penal Code to facilitate investigations.

The four minutes and 28 seconds video clip – which showed a man alight from an Audi car after blocking the woman’s car in the middle of the road then scolding her – has since gone viral on Facebook.

In the video, the woman, believed to be pregnant, was also heard crying in fear.

The man then took a picture of the victim before giving her a rude gesture and driving off.