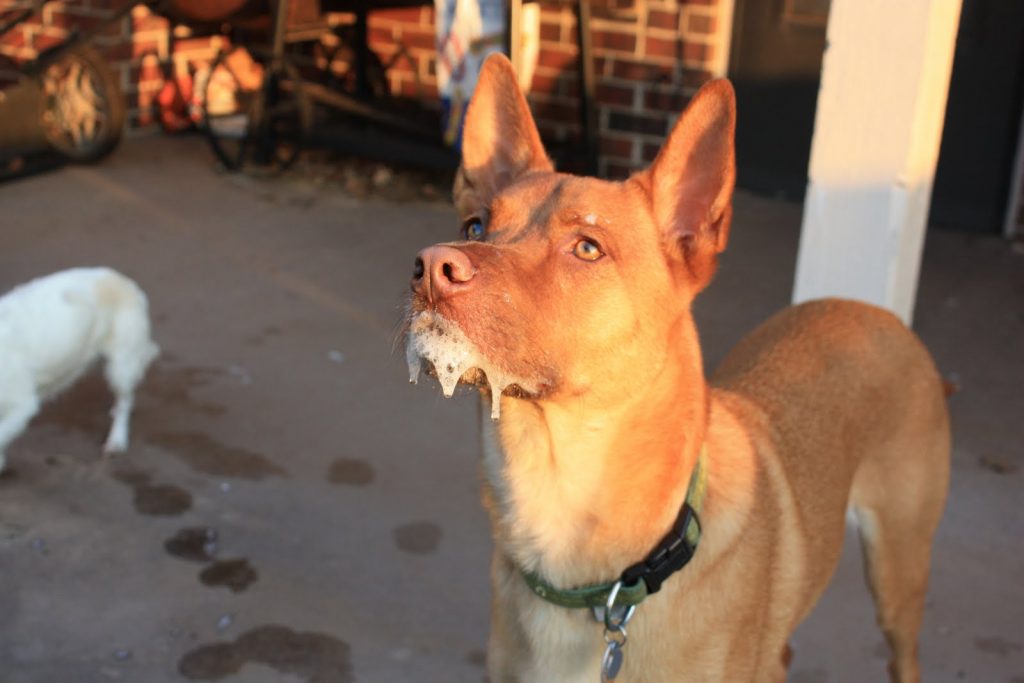 In a statement, he said the latest case took the death tally to 11 out of 12 confirmed rabies cases in the state since it was declared as an epidemic on 30 June 2017 – with a death rate of 91.7%.

Dr Noor Hisham said another 44-year-old patient from Kuching, Sarawak suspected of being infected with rabies was admitted to HUS on Thursday (Aug 16).

“Based on the information we received, he had no history of being bitten by a dog or other animals, however, he had hit a wild dog that had bitten his wife on 13 Jan 2018.

“At the time, the patient had an open wound on his right hand. It was reported that the dog later died.”

Dr Noor Hisham said the patient did not receive any treatment although he had taken his wife to the hospital to be vaccinated.

The patient began suffering pain in the right hand and received outpatient treatment on Aug 6, he said.

The patient’s condition worsened after Aug 11 with numbness and weakness of the right hand, immobility, having a stiff neck and hydrophobia.

Dr Noor Hisham said clinical samples of the patient were tested to confirm the cause and illness.

In the statement, he reminded the public to take preventive measures against rabies, including washing the body part bitten with running water and soap for 15 minutes.