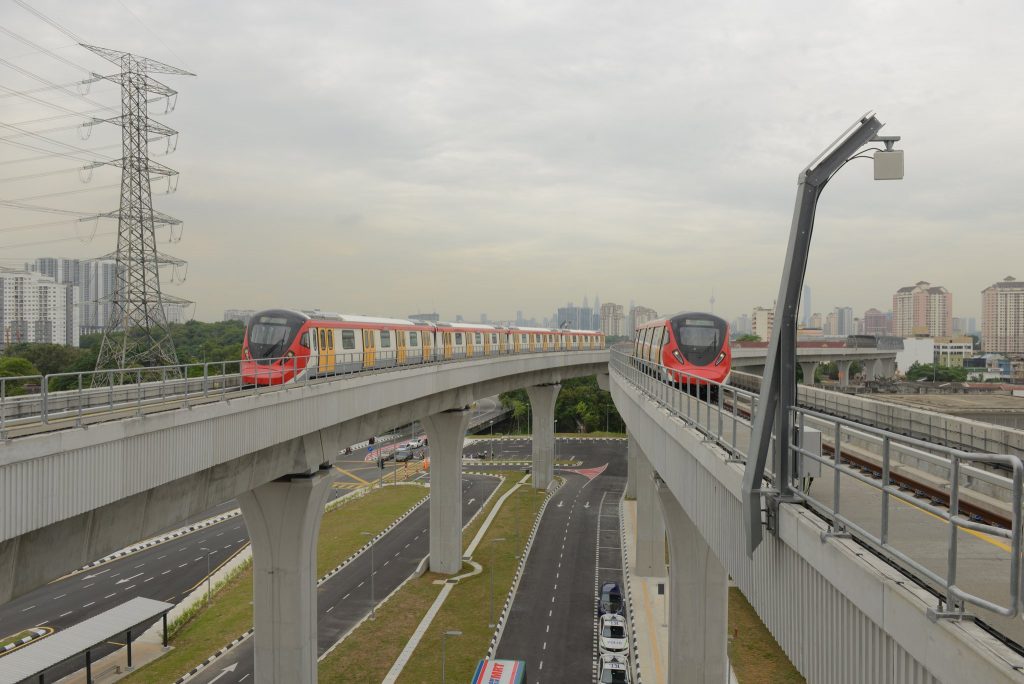 The second phase of the RM30.53 billion project – from Kampung Batu to Putrajaya, involving underground stations – is scheduled to start operating in January 2023.

The alignment will have a length of 57.7km, consisting of 44.2km of elevated tracks and 13.5km running through underground tunnels. It will have 36 operational stations of which 27 are elevated and nine underground. A further four stations have been provided for the future.

This achievement comes after the first MRT line implemented with the 51km Kajang line, opened for initial operations on 15 Dec 2016 and fully from 17 July 2017.

As the recent Cabinet meeting has seen the government agree to resume with the MRT3 Circle Line – which was shelved by the previous Pakatan Harapan administration – Wee said Mass Rapid Transit Corporation has been granted three months to update previously conducted studies for implementation of the project and be presented to the Cabinet.