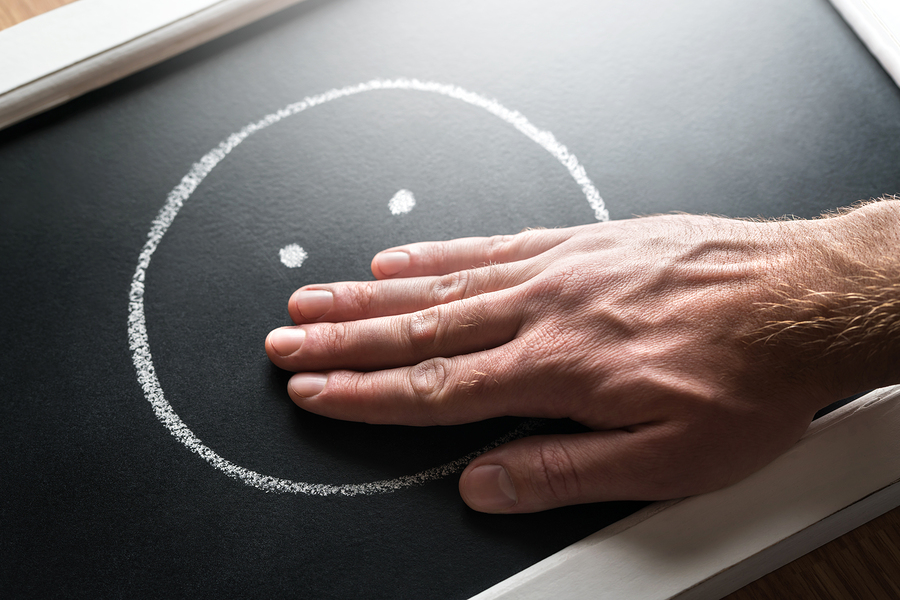 Permission however must be sought from the ministry through respective state education directors when such events involve politicians or other well-known individuals, while priority should be given to Education Ministry representatives – including the minister, secretary-general, director-general and state directors to officiate at ceremonies, she clarified.

The deputy minister gave this clarification during the oral answer session in Parliament, in response to a question from Mohd Shahar Abdullah (BN-Paya Besar) who sought a clarification on how much freedom the ministry would grant to opposition MPs in their efforts to attend school and university programmes they were invited to.

Teo added that the ministry had previously issued a circular in 2008 to school administrators, with the aim of providing them with guidance to ensure that school programmes achieved their intended objectives without being misused by external parties.

At public university level, the ministry’s stand was that all opposition MPs could attend events they were invited to, as long as such functions were approved by university authorities.

“This is in line with the autonomy given to universities to make decisions based on appropriate considerations.”