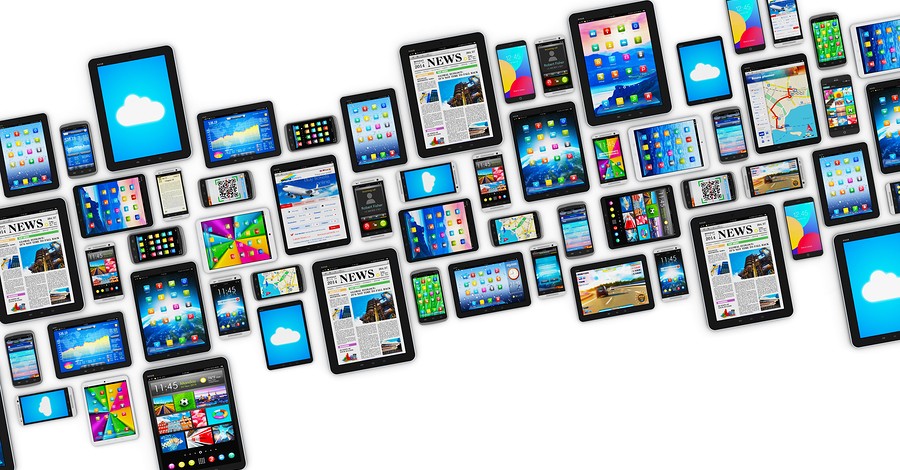 The Royal Malaysia Police (PDRM) can confiscate cellphones of the suspected and those involved in any ongoing investigation, and not conduct random checks on the public, said Deputy Home Minister Datuk Mohd Azis Jamman.

He said this during the question-and-answer session in the Dewan Rakyat – to clarify confusing media reports on the issue of PDRM having the right to inspect the cellphones of the public.

“Under the law, these cellphone checks can only be carried out on individuals suspected of committing a criminal offence,” he said in a statement today.

He said the public can contact the Complaints Management Branch of the Integrity and Standards Compliance Department, at the hotline at 1-800-880-222, email to [email protected] or fax to 03-22667080 for clarifications on the matter.

Police personnel can inspect mobile phones belonging to individuals to ensure there are no forms of communications that are obscene, offensive, or threatening to the security of the people and nation, the Dewan Rakyat was told yesterday.

Deputy Home Minister Datuk Mohd Azis Jamman said the matter was allowed to maintain public order – in accordance with the provisions under Section 233 of the Communications and Multimedia Act 1998.

“However, the public should be aware of their rights during a random check, including requesting the identity of the police officer conducting the search for record purposes, in case there is a breach of the standard operating procedures (SOP),” he said when replying a question by Chan Ming Kai (PH-Alor Setar).

Chan wanted to know if there were any reports of SOP violations against police personnel while inspecting the mobile phones of members of the public.

Azis said if an individual felt the police personnel had violated any SOP, they could report it to the nearest police station or at Bukit Aman.

Meanwhile, Azis said police would use any means including ‘phone bugging’ or ‘tapping’ to ensure investigations could be carried out in cases involving security.

“It does not matter if the person is a politician, a businessman or just anyone who is suspected of having the potential to breach security issues and I believe the police will take the appropriate action.”

He said this in response to a question by Datuk Seri Ismail Sabri Yaakob (BN-Bera) on whether the police were bugging or tapping the phone communications of politicians from the opposition.

Meanwhile in CYBERJAYA, the Malaysian Communications and Multimedia Commission (MCMC) said a total 58 uncertified communication equipment were seized in several raids at 12 locations in four states from July to early October this year.

MCMC said in a statement today all the items were seized by the Royal Malaysian Police (PDRM) before being handed over to MCMC for purpose of analysis to help in investigation.

The cases were investigated under Regulation 16 of the Communications and Multimedia (Technical Standards) Regulations 2000 which provided a maximum fine of RM100,000 or maximum six-month jail or both, said MCMC.

‘’The effort to eradicate the use or sale of uncertified communication equipment is being conducted currently and will be escalated.’’

According to MCMC, 19 cases linked to possessions or sales of non-standard telecommunication equipment involving 66 charges had been taken to court between January until September this year, involving fines totalling RM432,000.

During 2018, 10 cases involving 15 charges were taken to court whereby all the charges were found guilty with fines totalling RM55,500, it said.