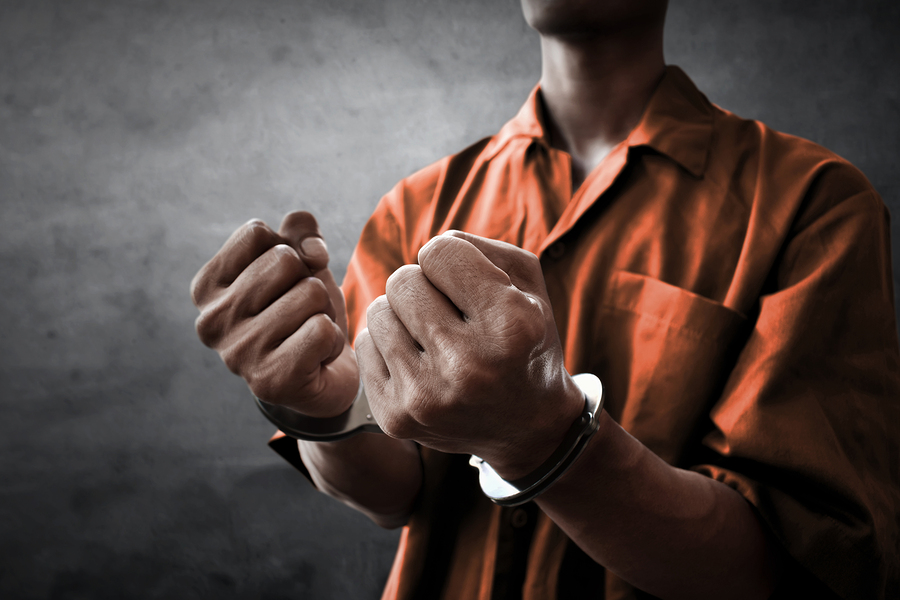 Police have rounded up 20 men in connection with a fighting incident at the People’s Housing Scheme (PPR) in Jalan Ipoh here yesterday.

City police chief Datuk Seri Mazlan Lazim said the suspects, aged 17 to 33, were detained after police received a call on the incident that involved about 30 individuals at 10.50pm.

He said investigations found that the incident initially involved a group of about 10 men, all from within a family, who were fighting among themselves.

“Another group came along to break up the fight but this did not go down well with the first group because they deemed it to be interfering in their own family matters and subsequently fighting broke out between the two groups.

“One of the men’s right index finger was slightly inured,” he said in a statement today.

Mazlan said four vehicles parked at the scene also suffered damage and that police were tracking down the remaining suspects.

All the suspects detained are on remand for four days till Tuesday to facilitate investigations.

Anyone with information on the incident is urged to contact Kuala Lumpur police hotline at 03-2115 9999 or the nearest police station.

Separately, a man who ran amok and crashed his vehicle into five people at a hawker site in Pekan Bukit Sentosa in Hulu Selangor yesterday evening was believed to have been drunk.

He said the man did not have a criminal record and the case was being investigated under Section 307 of the Penal Code and Section 42 (11) of the Road Transport Act 1987.

“An application to remand the suspect has been filed and police urge any witnesses who were at the scene to come forward to help in the investigation,” he said in a statement.

Noor Azam advised the public not to make any negative assumptions about the incident and to have full confidence in the police to conduct a thorough investigation.

It was earlier reported that a man was detained after he went berserk because he was dissatisfied with another man who knocked his side car mirror when he sounded the horn to go through the traffic congestion near Jalan Besar Bukit Sentosa.

Hulu Selangor district police chief Supt Arsad Kamaruddin said the incident occurred about 6.35pm after the 32-year-old man injured five people when he crashed his vehicle into them.

“The man said he would ram into everybody at Bukit Sentosa, and he did so into five people at the Persiaran Orkid hawkers’ site,” he said in a statement.

Arsad said four men and a woman, aged between 40 and 50, were injured in the incident. Two cars, two motorcycles and two canopies at the site were also damaged, he said, adding that the police have received five reports on the incident.

A one-minute-eight-second video and another 44-second one went viral on the social media showing a four-wheel-drive vehicle crashing into hawker stalls and people at the Pekan Bukit Sentosa hawker site.