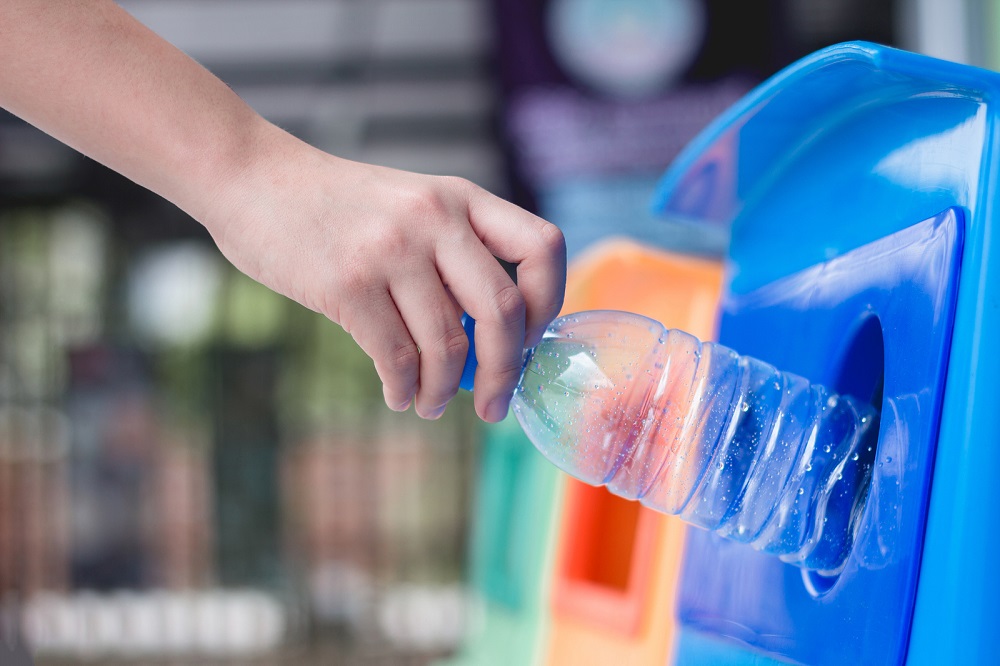 The Amalgamated National Union of Local Authorities Employees (Anulae) has called on the Perak government to review the proposed privatisation of solid waste management as this could adversely affect over 3,500 workers at the local authorities (PBT).

President Datuk Azih Muda said the state government should help these workers retain their jobs instead, as they were already impacted by the Covid-19 pandemic.

“Anulae does not want workers in the PBT in Perak to face the same fate as those in Kedah, Perlis and Selangor when solid waste management was privatised (in these states) where there were workers whose services were terminated.

“Some who were transferred to new private companies were then usually replaced by foreign workers who were paid less and today, we see that the workers of the concession companies are mostly from Nepal, Bangladesh and Myanmar,” he said in a statement today.

Meanwhile, Azih is thankful for the Perak state government’s decision of postponing the signing of the solid waste management agreement between the 15 local authorities and a private company, which was scheduled for yesterday, to a date yet to be determined.

He said if the state government had the allocation, it could be channelled to the local authorities which he believed could do a good job compared to a concession company and if there were weaknesses in the management previously, these could be rectified.