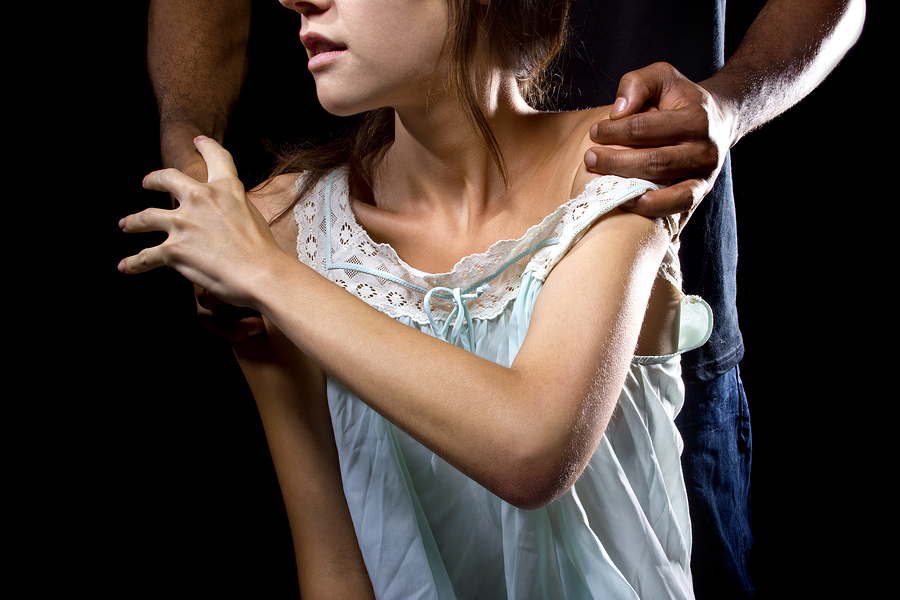 Police have arrested a 65-year-old pensioner to assist in the investigation into a rape case involving his disabled daughter and a stepdaughter – in incidents which allegedly took place at their home in Tasik Gelugor during the past few years.

Seberang Perai Utara district police chief ACP Noorzainy Mohd Noor said the man was arrested on Friday after police received a report on the incident from the suspect’s wife, who is also the girls’ mother.

He said the suspect’s heinous acts were uncovered after his 11-year-old daughter, a slow learner and suffering from vision problems, started to behave strangely – seemed withdrawn and refused to talk to her mother.

“The woman had previously brought the girl to the Psychiatric Department at Bukit Mertajam Hospital as she was worried about her daughter’s condition.”

He said the mother then took the girl to school and referred to the disciplinary teacher and special education teacher, before the girl confessed that she had been raped by her father since last year but did not dare telling anyone as she was scared the suspect would beat her.

Noorzainy said the mother, 47, who worked as a cleaner did not believe it first but eventually agreed to lodge a police report.

When the woman returned home, her elder daughter – aged 17 – claimed she had also been raped by her stepfather (the suspect) since she was 12 and kept it to herself because she was threatened with harm if she told anyone.

“The girl claimed she was raped at least twice a week, while her mother was at work. Police have recorded statements from the two victims and they have also been taken to the hospital for further examinations.”

Police arrested the man to assist in the investigation and he also tested positive for drugs.

“The man has been remanded for seven days to assist the investigation and the case is being investigated under Section 376 B of the Penal Code.”

In BUKIT MERTAJAM, a woman and her boyfriend have been detained for allegedly abusing her two sons – aged seven and five – in an incident in a room at a workshop near Permatang Tinggi here, last week.

Seberang Perai Tengah district police chief ACP Shafee Abdul Samad said the children’s mother and her male companion were detained at the Bukit Mertajam Hospital grounds at about 3.20am yesterday.

“The 28-year-old male suspect, a lorry driver, has been remanded for seven days while the 33-year-old woman, who is a housewife, was released on police bail (as she was pregnant),” he said in a statement.

Shafee said a police report was lodged by the victims’ uncle after he found injuries on the boys’ limbs as if they had been beaten and suspected abuse.

“Following that, the 39-year-old uncle who is a logistics executive sent the children for treatment at Bukit Mertajam Hospital prior to the arrests of the two suspects who wanted to visit the victims.

“However, the two suspects admitted that they had beaten the victims for being naughty and stubborn.”

The victims told they were beaten by both the suspects by using their hands, a stick and a belt, and police found bruises on the boys’ calves, thighs and buttocks.

“Before this, the victims had been living at a Social Welfare Department hostel from December to March this year during the Movement Control Order (MCO) period and were later taken care of by the complainant, their uncle.”

The uncle had sent the boys to their mother from June 24 to July 3 because he had to take his mother for a medical appointment and there was no one to look after his nephews.

“However, after they returned, their uncle found bruises on their bodies and suspected they had been abused.”

Shafee said the case is being investigated under Section 31(1)(a) of the Child Act 2001.