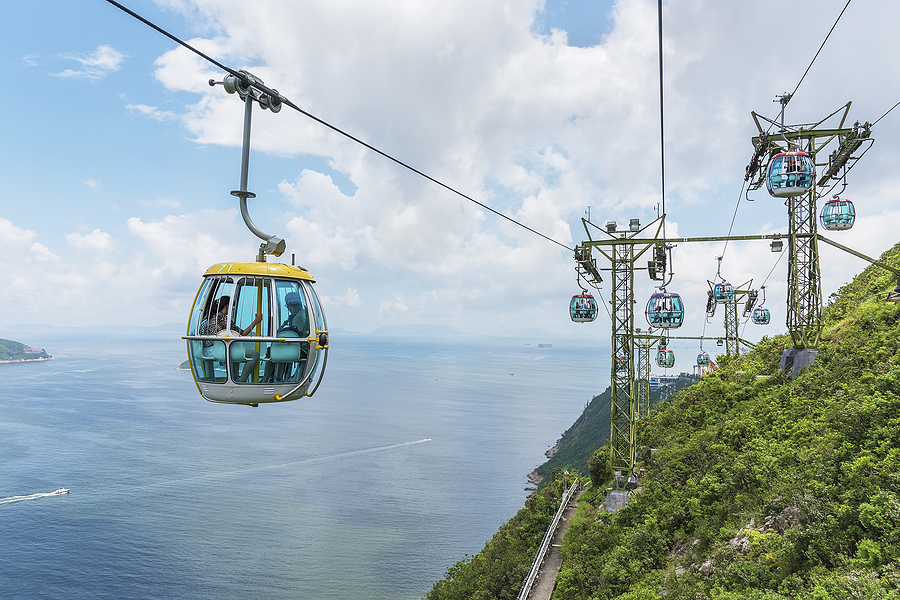 Jagdeep Singh said about 95% out of 2,000 respondents in the first round of the survey are in favour of the planned cable car project.

“The survey was conducted over a two-year period but the (feedback) process will be ongoing and we welcome all views (from the public),” he said after officiating the Penang Hill Draft Special Area Plan (SAP) 2020 (Replacement) public display here today.

On Oct 16, Penang Chief Minister Chow Kon Yeow told the State Legislative Assembly that the government will issue a request for proposal (RFP) for the Penang Hill Cable Car project in November this year.

Chow added that the project was expected to take between three and four years to complete and begin operations.

“The Draft SAP is also available online at www.jpbd.penang.gov.my. We hope that the public would submit their feedback within this two months period.”