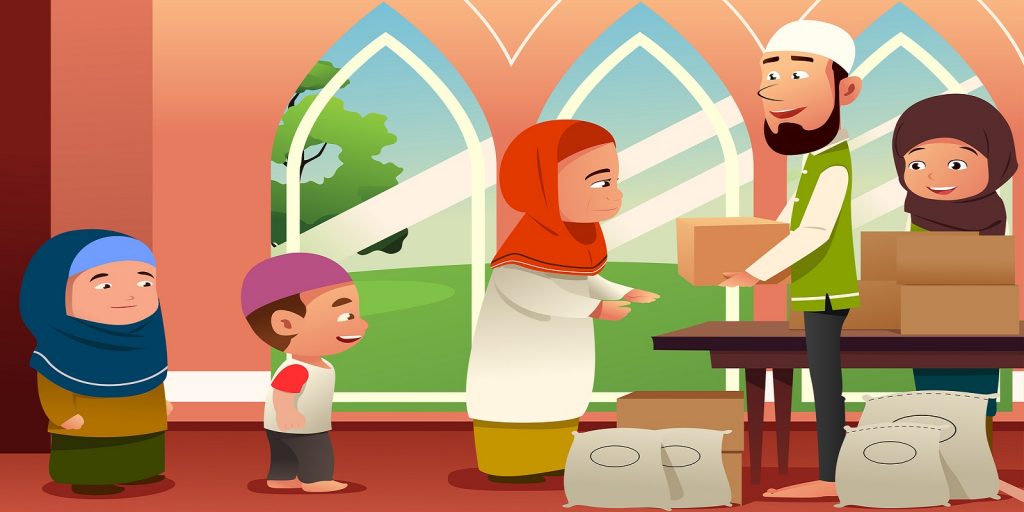 The Penang government has called on organisers of the ‘Buy Muslim-made First’ campaign to scrap their plan as it is not productive to the economy, Chief Minister Chow Kon Yeow said today.

He said the campaign would be a futile effort and not productive to the economy, hence it should be called off.

“I have been informed that the campaign is off… but if it is still active, then it should be put to rest as it is not good for the economy.

He said the state did not plan to interfere in the campaign, deemed to be not good for the interracial ecosystem and harmonious society.

“Let them (campaign organisers) justify why it should go on. We feel that it is not necessary as we have said it is bad for the economy, bad for harmonious society. The promoters of such a campaign should ask themselves why they should go on with it.”

Last Sunday, a non-governmental organisation known as Gerakan Pembela Ummah (Ummah) kicked off the ‘Buy Muslim-made First’ campaign in Penang with the objective of raising the buying power of Muslims in Penang and at the same time, help the Muslim business community in the state.

It was reported that Ummah national deputy chairman Mohd Zai Mustafa said Penang was chosen because ‘the state has a good business ecosystem and is one of the biggest cities in the northern region.”