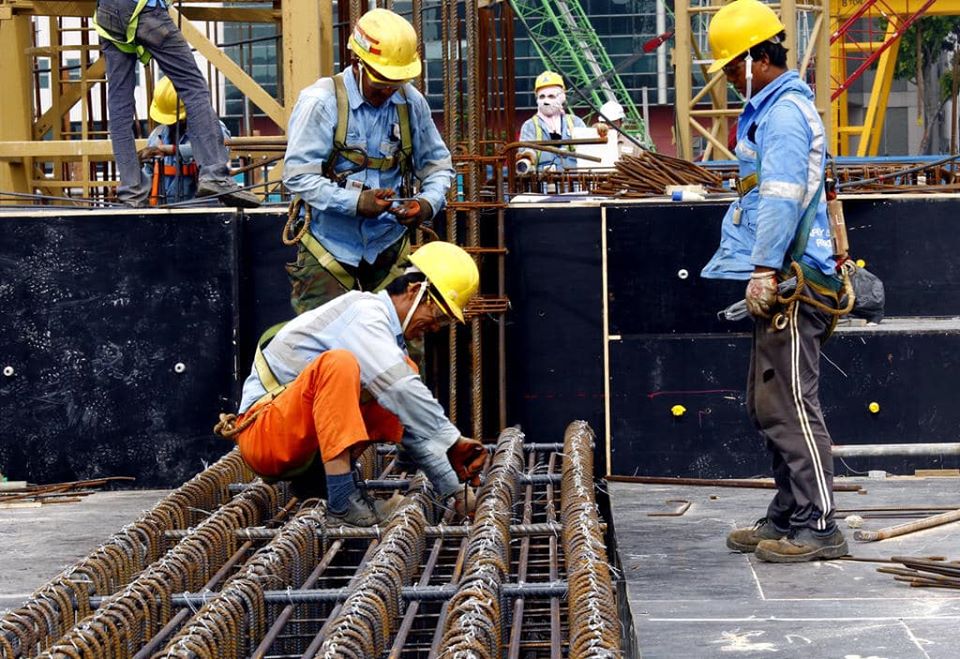 The Penang government is in the process of isolating foreign workers with the intensive measures being taken to curb the spread of Covid-19 in the state.

State Housing, Local Government and Town and Country Planning Committee chairman Jagdeep Singh Deo said this is necessary as the construction of four foreign workers’ hostels in the state could not be completed soon while there were still 83,410 more foreign workers to undergo compulsory screening.

He said the state government – with the cooperation of the local authorities – are finetuning the conditions and guidelines in considering temporarily relocating foreign workers from their rented accommodation to the factory sites where they were working and to commercial sites, away from public housing areas.

“I do not like to say that foreign workers are the main source for the spread of Covid-19…don’t discriminate them as they are people too. Although 50% of the infections in Penang are from them, the other 50% are from us (locals). Their living conditions might not be right, but we (state government) want to make it right,” he said at a news conference, here, today.

He explained these efforts had been discussed at the State Security Council meeting chaired by Chief Minister Chow Kon Yeow.

Jagdeep said the state government is actively looking for suitable and safe sites to relocate the foreign workers but the relocation costs would be borne by the employers.

He said in Penang, there were so far two foreign workers’ hostels located in Batu Maung and Bukit Minyak. However, these two could not accommodate 140,000 of them while according to him, about 20,000 of them were staying at housing schemes.

Meanwhile, Jagdeep urged the parties responsible to tighten the standard operating procedure (SOP) for students who would be returning to school from this March 1, amid the reported concern among parents over providing a safe environment for the students and teachers.