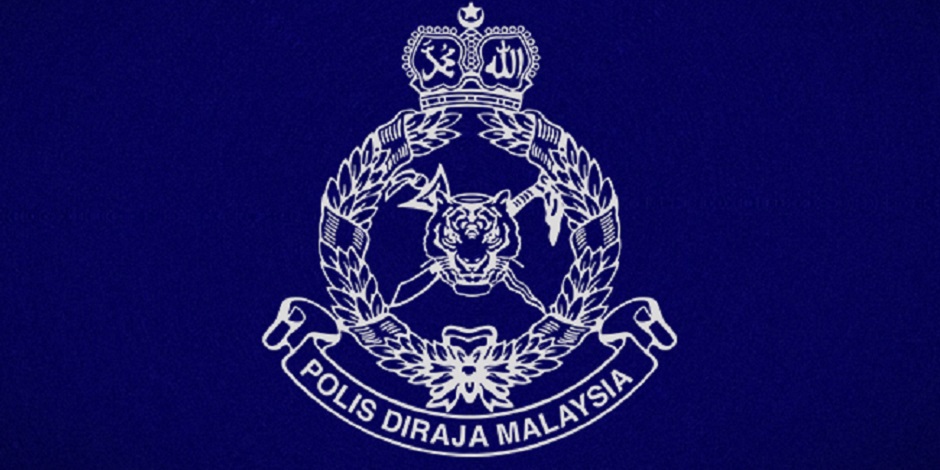 The Royal Malaysia Police (PDRM) collaborates with the Malaysian Islamic Development Department (Jakim) and state religious authorities to curb the spread of syiah beliefs in the country.

Inspector General of Police (IGP) Datuk Seri Abdul Hamid Bador yesterday said the force has information on the matter, and is confident it could be dealt with wisely.

“This is an irresponsible act,” he said when asked to comment on the distribution of leaflets on syiah teachings by ‘Who Is Hussain’, a non-governmental organisation (NGO) around the city.

Asked if PDRM received any reports on the NGO’s activities, Abdul Hamid said the police will review the matter, and also request the public to channel relevant information on the activities.

Recently, several photographs went viral in the social media indicating a group of individuals distributing brochures ‘Who Is Hussain’ openly to the public, and asking them to visit a website of syiah teachings doctrine.

On the request by Hindu Rights Action Force (Hindraf) for additional security measures for Minister in Prime Minister’s Department P.Waytha Moorthy, Abdul Hamid called on the public to practice moderation when fighting their rights which involves race and religion in order to avoid extreme radical response.

“Police are firm in taking action against all forms of violence irrespective of race, religion and political background in the country.”

Its legal advisor Karthig Shan was reported as saying that what is disturbing is the terrorists nabbed earlier this month had intention to assassinate several high profile personalities due to purported accusations they failed to uphold Islam and insulted the religion.

He said Hindraf supporters were very apprehensive as before this there was an attack on Waytha Moorthy at his office on 16 Aug 2017, and also targeted during the International Convention on the Elimination of All Forms of Racial Discrimination rally and made a scapegoat during the Seafield temple riot issue and the subsequent death of fireman Muhammad Adib Kassim.