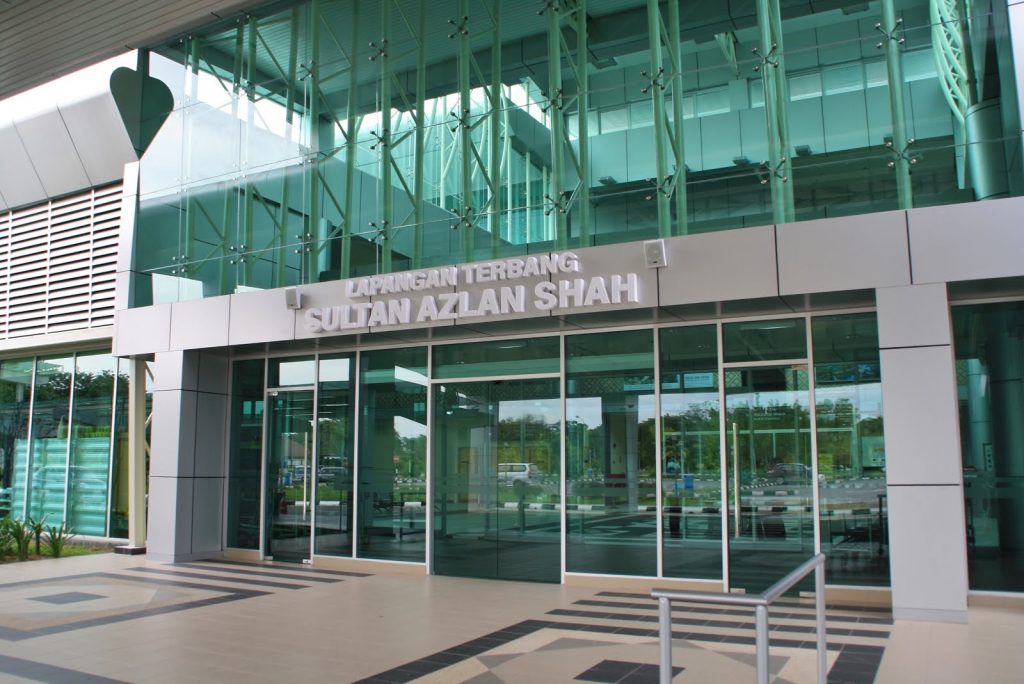 More than 500 passengers have been left stranded at Sultan Azlan Shah Airport (LTSAS) here after three flights were delayed due to the haze.

As of 3pm, he said 549 passengers were still at the airport pending an improvement in the weather. Flight visibility went down to 2,500m as of 2pm, forcing disruption in operations.

“A number of flights scheduled to arrive at LTSAS have also been diverted to Sultan Abdul Aziz Shah Airport, Selangor and KL International Airport ​(KLIA).”

He said the first to be delayed was the 9.40am flight bound for Singapore.

Meanwhile, passenger M.Sundram, 52, said he was supposed to leave for Johor Bahru on the 3.40pm Malindo flight.

“I didn’t expect any delay as I thought the haze was not that bad in Perak. Anyway, it’s all right..better to be safe.”

Lily Ho, 45, from Ipoh said she was surprised initially but accepted the delay of her flight to Johor Bahru.

“It is understandable, except that LTSAS is not a large airport so it is rather congested with hundreds gathered here.”

Meanwhile, Indonesian authorities are reported to be taking action against a subsidiary of a Malaysian company for allegedly being involved in the forest fires that have been contributing to the haze in the region.

CNN Indonesia reported the republic’s authorities have sealed a plot of land in Riau which belongs to the subsidiary of the Malaysian firm.

The report said the Environment and Forestry Ministry acted against PT Adei Plantation Industry after it was suspected of deliberately starting the forest fires.

Minister Siti Nurbaya Bakar was quoted as saying a large portion of the firm’s shares was owned by a plantation company in Malaysia.

“We have checked the company from Malaysia that started the fire. It (the land) was sealed on Sept 11.”

She also said authorities were checking on the registration of other Malaysia and Singapore owned plantation companies in Indonesia whose land areas are on fire.