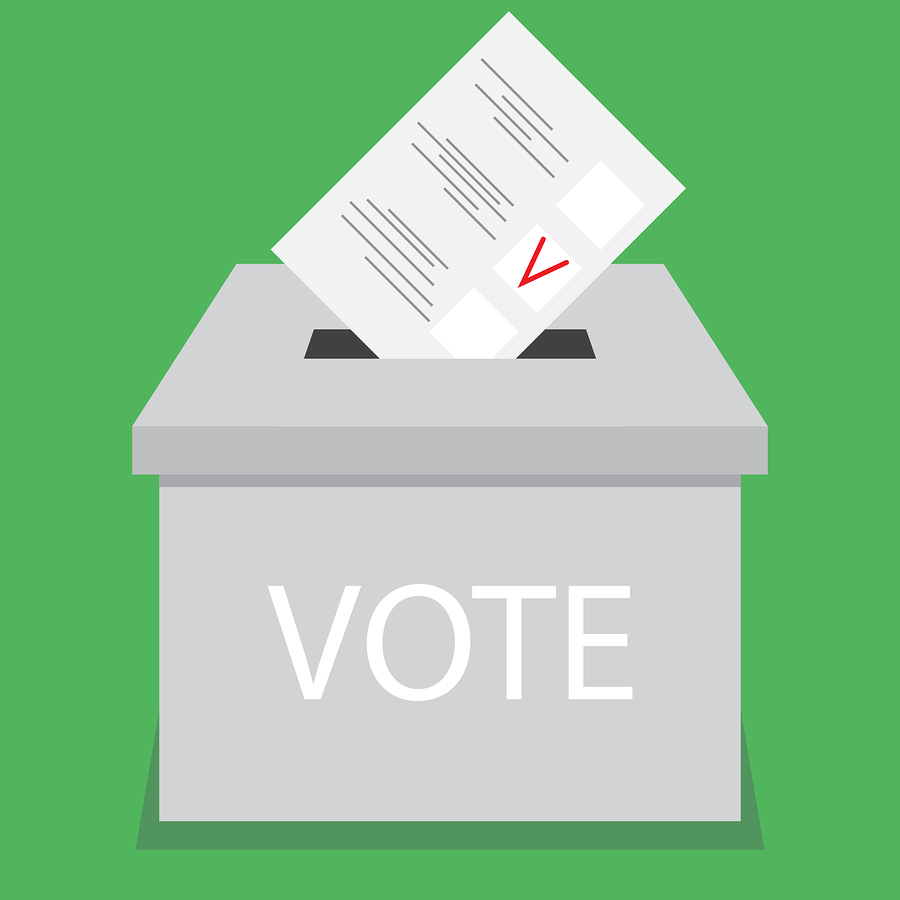 The Pahang State Legislative Assembly today approved the motion to amend the State Constitution to appoint five assemblymen without going through the election process.

The motion, which was brought forward by Menteri Besar Datuk Seri Wan Rosdy Wan Ismail, was passed by majority vote without the presence of opposition assemblymen – who walked out of the hall in protest against the motion.

Semambu assemblyman Lee Chean Chung of PKR was absent as he is attending a seminar abroad.

Earlier, Wan Rosdy proposed an amendment to Article 18 of the second part of the law be made to enable the appointment of five assemblymen to provide better services to the people – especially during the unprecedented Covid-19 situation.

“These appointed assemblymen can reduce the ratio of an assemblyman to the total population in Pahang because we are a large state. This is to complement each other and there is no overlapping of roles.

“The appointment is not politically motivated but people-oriented. We see their opportunity to serve and it needs to be brought to the State Legislative Assembly to justify their professional qualifications before they can be appointed,” he said at the State Pahang Legislative Assembly sitting at Wisma Sri Pahang here today.

Wan Rosdy said the amendment states the appointment of the assemblymen must be made on the motion of seven assemblymen and approved by a simple majority.

They can participate in the debate and have the right to vote but these five assemblymen are not eligible to be elected as Menteri Besar or members of the State Executive Council (Exco).

“Nothing unusual with the appointment because Sabah and Terengganu have done it. This amendment was discussed at the Exco meeting on July 22 and the post-Exco meeting on Aug 3 which was chaired by the state secretary who also agreed with the proposal.”

Bilut assemblyman Lee Chin Chen was the first to protest the motion – saying the appointment was against the principles of democracy as those who did not get the people’s mandate through elections could be in the Pahang State Legislative Assembly, besides describing it as a ‘back door’ decision.

Former Pahang Menteri Besar Datuk Seri Adnan Yaakob, who is also Pelangai assemblyman, said the move was appropriate as it enables professionals from minority groups to be appointed as elected representatives and to raise the issues of their community.

The state assembly sitting was adjourned to a date to be fixed later.

Separately, as was done in the case of the Batu Sapi by-election in Sabah recently, the Gerik parliamentary by-election in Perak can also be postponed through the declaration of a localised emergency to curb the spread of Covid-19, according to Constitutional experts.

Prof Dr Shamrahayu Abd Aziz of Universiti Teknologi Mara (UiTM) argues that according to Article 150 (2A) of the Constitution with regard to the proclamation of emergency, the Yang di-Pertuan Agong Al-Sultan Abdullah Ri’ayatuddin Al-Mustafa Billah Shah had the power to issue different proclamations for different reasons, or in different circumstances.

“However, the government or the authorities need to present a solid reason to make the declaration, such as preventing the spread of the Covid-19 pandemic and for the safety and health of the public.”

She was commenting on the proposal by Parti Pribumi Bersatu Malaysia (Bersatu) deputy president Datuk Seri Ahmad Faizal Azumu, who is also Perak Menteri Besar, for the Gerik by-election to be postponed for safety purposes through an emergency declaration.

Ahmad Faizal had explained the declaration of an emergency in the area where an election is to be held is the best way to curb the Covid-19 epidemic.

Shamrahayu, who is also the chairholder of UiTM’s Institution of Malay Rulers Chair said Al-Sultan Abdullah would deliberate on the need for a declaration of emergency in Gerik after listening to the government’s presentation on the matter.

“If the government can curb the spread of Covid-19 in the area, and ensure the practice of standard operating procedures (SOP) set by the Election Commission (EC) to enable the by-election to be held, then there is no need for a declaration of emergency to be presented to His Majesty,” she explained.

Meanwhile, Dr Muhammad Fathi Yusof, a law and Constitution research fellow from Universiti Teknologi Malaysia (UTM) said the assessment on whether to postpone the Gerik parliamentary by-election should be done by those handling the health issue, through discussions held with the State Assembly speaker and EC.

He stressed this important decision should not be determined by politicians, as it could be interpreted as a measure to avoid competition in the country’s political democracy.

“The question of postponing the by-election must consider between the importance of implementing the rights of the people of a democratic country and of safeguarding the health and lives of the people.”