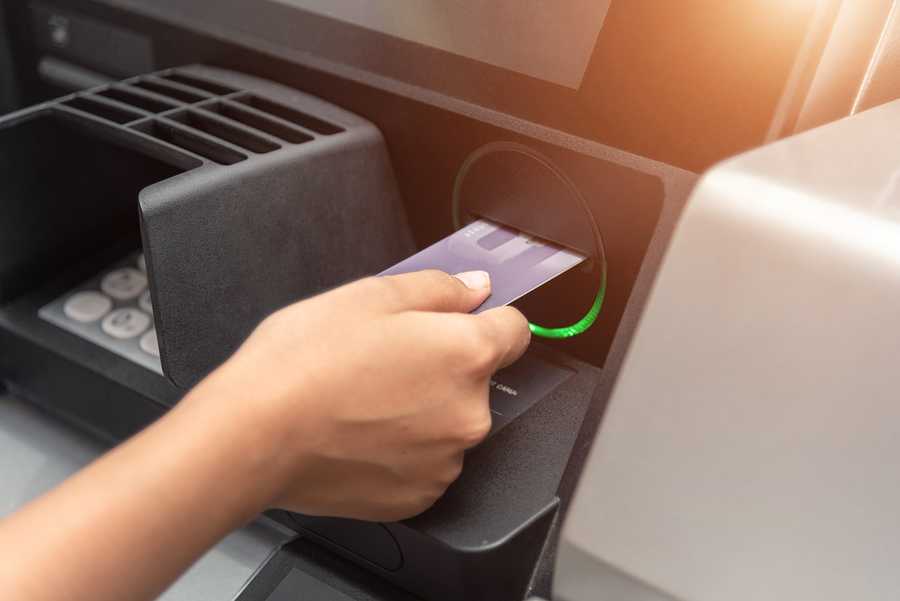 Over 80,000 mule accounts, owned by those who allowed the accounts to be used by online fraud syndicates, have been unearthed by police from last year until Oct 9.

Commercial Crime Investigation Department director Datuk Zainuddin Yaacob said a mule account referred to an account that was allowed or given by its owner to the syndicates – to be used by a third party without being aware of the real motive of the usage.

Zainuddin explained the syndicates deceived victims, causing them to ‘loan’ their auto teller machine (ATM) cards and pin numbers with payments of between RM200 to RM2,000 for each transaction.

“The modus operandi in getting the accounts is by advertisements on social media or by using a ‘friend’ who will offer a certain amount of payment.

“Among their excuses are for business purposes and such, in which their targets consist of those who are in need, namely drug addicts, housewives and students,” he said in an interview recently.

He further explained that in certain cases, they were also individuals who borrowed money from Ah Long (loan sharks) and were told to give their ATM cards and pin numbers as one of the conditions for repayment.

Last year, Zainuddin disclosed a total of 18,130 mule accounts had been frozen while this year (until Oct 9), 16,429 mule accounts were put under similar action.

“A total of 6,409 account holders were charged last year, and 3,176 were charged, from January to Oct 9 this year. They were committing offences under Section 412 of the Penal Code and Section 29(1) of the Minor Offences Act 1955 for possessing illegal property.”

While most account holders were not aware their accounts were being used for illegal purposes, Zainuddin said there were also among them who purposely gave their account number for online cheating.

He stressed those who co-operated with online cheating syndicates and intentionally provided their account numbers had clearly violated laws, and action could be taken against them. If convicted, the punishment includes five years’ jail or fine or both, he said.

“If they (members of the public) see a suspicious transaction, immediately lodge a report so that action can be taken quickly.”

He said the police are always working closely with financial and telecommunication institutions, as well as foreign enforcement agencies, to curb and find the best solution for commercial cases – particularly cyber crimes.

He also reminded the public to always refer to the related banks and the police’s portal ccid.rmp.gov.my/semakmule, or their official social media sides if they suspected online scams.