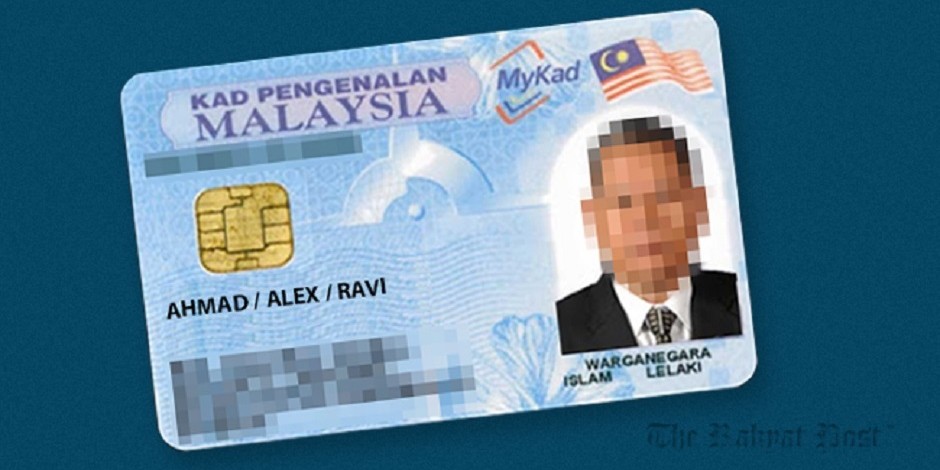 An assistant director of National Registration Department (NRD) in Penang will be charged at the sessions court here tomorrow (Thursday) for being involved in a syndicate selling MyKad to foreigners in the state.

Meanwhile, sources said the man in his 40s – who was arrested under the Security Offences (Special Measures) Act 2012 (SOSMA) – will face several charges in court tomorrow.

The assistant director is said to be working in cohorts with a local male runner to obtain authentic MyKad but the racket was exposed after the status of a foreigner holding an authentic MyKad was detected by the state Immigration Department.

He said a woman from China tried to apply for passport with her acquired MyKad but her attempt raised red flags at the Immigration Department leading to an investigation and arrest of the NRD assistant director.