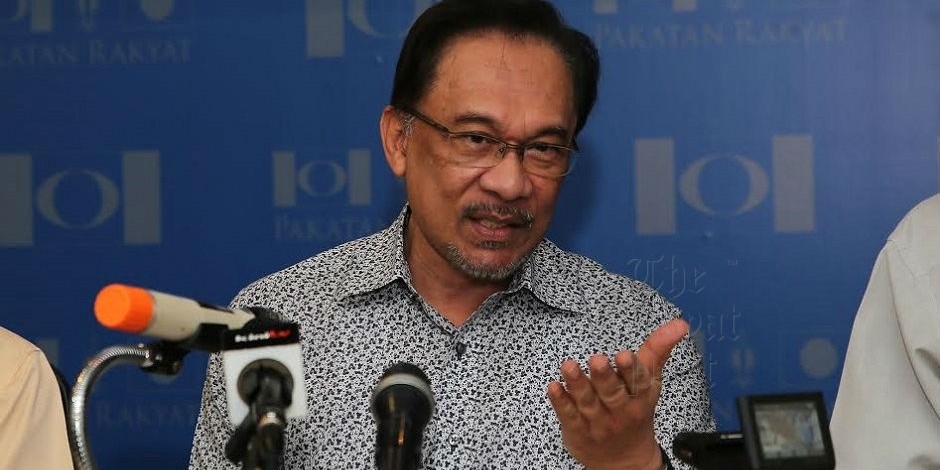 The Attorney-General’s Chambers (AGC) said today it will not prosecute anyone over allegations of sexual assault by a political personality as there is insufficient evidence for the prosecution of any person.

Solicitor-general Datuk Engku Nor Faizah Engku Atek said upon careful evaluation of all the evidence gathered in the Investigation Papers submitted by the Royal Malaysia Police (PDRM), the AGC found contradictions of material facts – which could not support the prosecution of any person under Section 354 of the Penal Code, or any other section of the Code.

Section 354 deals with the offence of assault or use of criminal force on a person with intent to outrage modesty.

“We also found there is insufficient evidence to prosecute on the reports lodged based on the evidence available in the investigation papers.

“In the circumstances, we agree with the recommendation of the PDRM that the case be closed.”

In a media statement today, she said that consistent with the standard practice, investigations may be reopened if and when new evidence becomes available.

Engku Nor Faizah said early last month, allegations surfaced in the major news reports and social media platforms from a complainant that he was sexually assaulted by a political personality.

However, she did not mention the name of the complainant and the politician in her statement.

The media had reported that on 4 Dec 2019, Muhammed Yusoff Rawther had made a statutory declaration public – alleging he was sexually assaulted by Datuk Seri Anwar Ibrahim on 2 Oct 2018.

But the PKR president and Port Dickson MP had strongly denied the allegations – saying he was busy campaigning for the Port Dickson parliamentary by-election at the time of the alleged incident.

Muhammed Yusoff was a former research officer for Anwar.

Engku Nor Faizah said the complainant lodged a police report on 7 Dec 2019 – attaching a statutory declaration, in which he claimed the politician had attempted to sexually assault him at his private residence on 2 Oct 2018.

“Acting on both the reports, the PDRM conducted a thorough investigation to gather evidence to ascertain whether there was the commission of any offence under the Penal Code.”

The solicitor-general also clarified that from the beginning, attorney-general Tan Sri Tommy Thomas, had recused himself from all deliberations regarding this case, and was not involved in any deliberations – because of his association with the political personality since the mid-1990s.

She said this was consistent with the statement in the joint press release dated 2 Aug 2018 by her and the then solicitor-general II in relation to the role of the attorney-general on matters in which he may be previously involved.

“Thus a team of Deputy Public Prosecutors under my supervision were entrusted to evaluate the evidence and to make any decision thereon.”

Also read: No one to be charged for sex video as participants cannot be conclusively identified