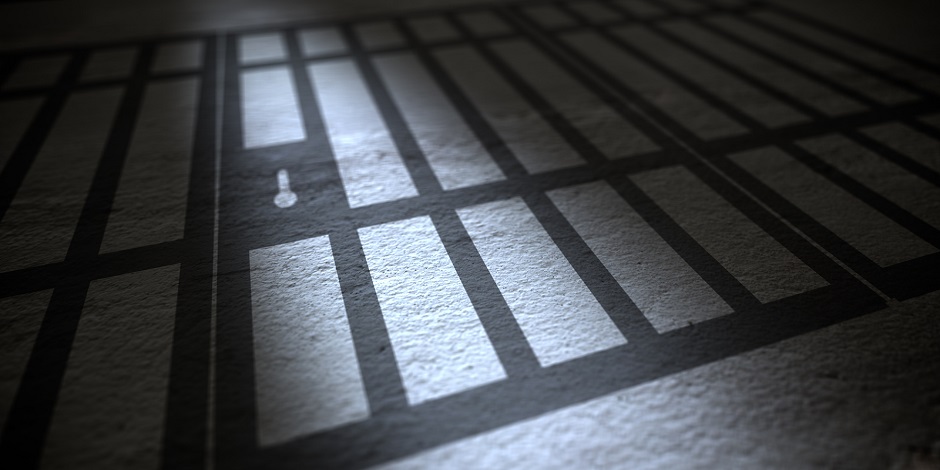 With the issues of terrorism and counter terrorism taking place recently, the usage of SOSMA is deemed appropriate and necessary, he said.

“If there are no such legal instruments, those (involved in terrorist activities) would escape the legal dragnet and endanger the security of the country.

SOSMA allows detention up to 28 days for investigation without trial.

Muhyiddin said the Pakatan Harapan manifesto did not mention that SOSMA would be repealed.

“You can check (manifesto). What we pledged is to study the sections or clauses in SOSMA which we can amend. Some said SOSMA is not in line with human rights, cruel and so on.

“There several clauses which need studying such as access to legal advice and the period of remand of 28 days is quite long. Other areas, I think it is not a problem.”

Muhyiddin said the move to review SOSMA had begun and the government had discussed with several stakeholders including the Human Rights Commission of Malaysia (Suhakam) to obtain feedback on the areas which needed amendment.

He said the amendments of SOSMA had been brought to Cabinet level but the Cabinet found the matter should be further studied.

“Discussion (on studying SOSMA) will continue to engage several bodies so that when it is brought to the Cabinet and Parliament, many parties will be satisfied,” he said and added that SOSMA amendments maybe brought to Parliament in 2020.

Asked on the attack by Liberation Tigers of Tamil Eelam (LTTE) on Sri Lanka’s High Commissioner to Malaysia, Ibrahim Ansar at KL International Airport three years ago, Muhyiddin said it was an isolated case which was linked to LTTE but the scenario had changed.

“There are elements of terrorism which are not isolated. Police have been monitoring for a long time and there are evidence.”

On 5 Sept 2016, Ibrahim was injured after been assaulted by a group of men in KLIA. However the then Deputy Home Minister Datuk Nur Jazlan Mohamed on 7 Sept 2016 was reported as saying the attack was an isolated incident.

Muhyiddin said since the case occurred, it has been studied for a long time based on intelligence and continuous special branch investigations.

“We have sufficient evidence and it was verified by the deputy public prosecutor that there are strong grounds to take legal actions against them on LTTE terrorism.

“During his time (Nur Jazlan), it was isolated, Now after three years of police monitoring, there are evidence and we are leaving it to police, prosecution and court. If they are charging, we will know the decision.”