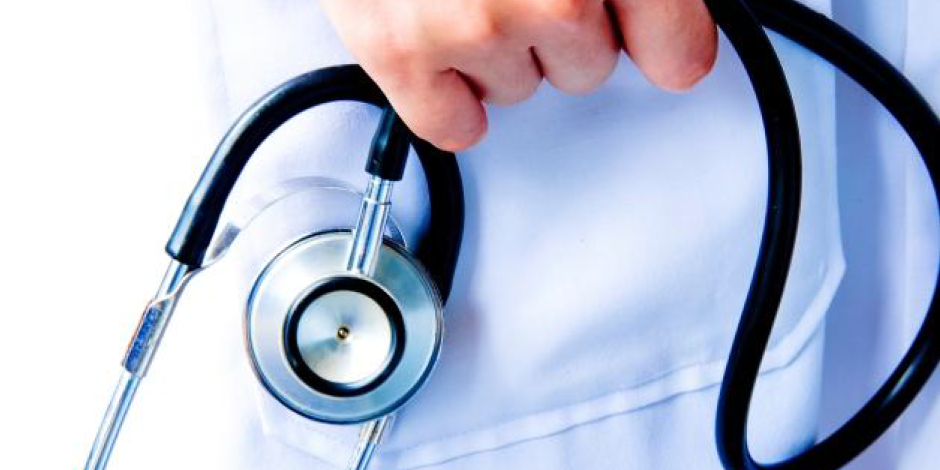 The Ministry of Health (MoH) can no longer fully absorb graduate medical officers – including those sponsored by the government – to permanent appointments because it is subject the availability of posts at health facilities, said Minister Datuk Seri Dr Dzulkefly Ahmad.

‘’The number of new permanent posts is also created based on certain criteria, the need of jobs does not take into account the number of medical graduates produced,’’ he told a media conference after a post-Cabinet meeting at his ministry here yesterday.

Graduate medical officers who had completed graduate training, had full registration certificates and completed the mandatory service – but not absorbed into public service – have the chance to serve in other public sector agencies such as university hospitals and the private sector which needed proficiency in the field of health, he said.

The maximum period for a contract appointment would be five years, namely, three years for graduate training and two years for mandatory service.

With the policy change, MoH succeeded in appointing 16,407 graduate medical officers from December, 2016 to October 2019 with an emolument expenditure of RM1.63 billion, he said.

However, he said the issue of waiting period still happened due to factors which were beyond its control – such as the increasing number of graduates compared to only 12,033 training slots provided at 46 graduate training hospitals and permanently appointed graduate medical officers who had not ended their graduate training.

In the meantime, he said the application of the MoH for 10,675 various posts had been submitted and was being considered by the central agencies such as the Public Service Department, Public Services Commission and the Ministry of Finance.