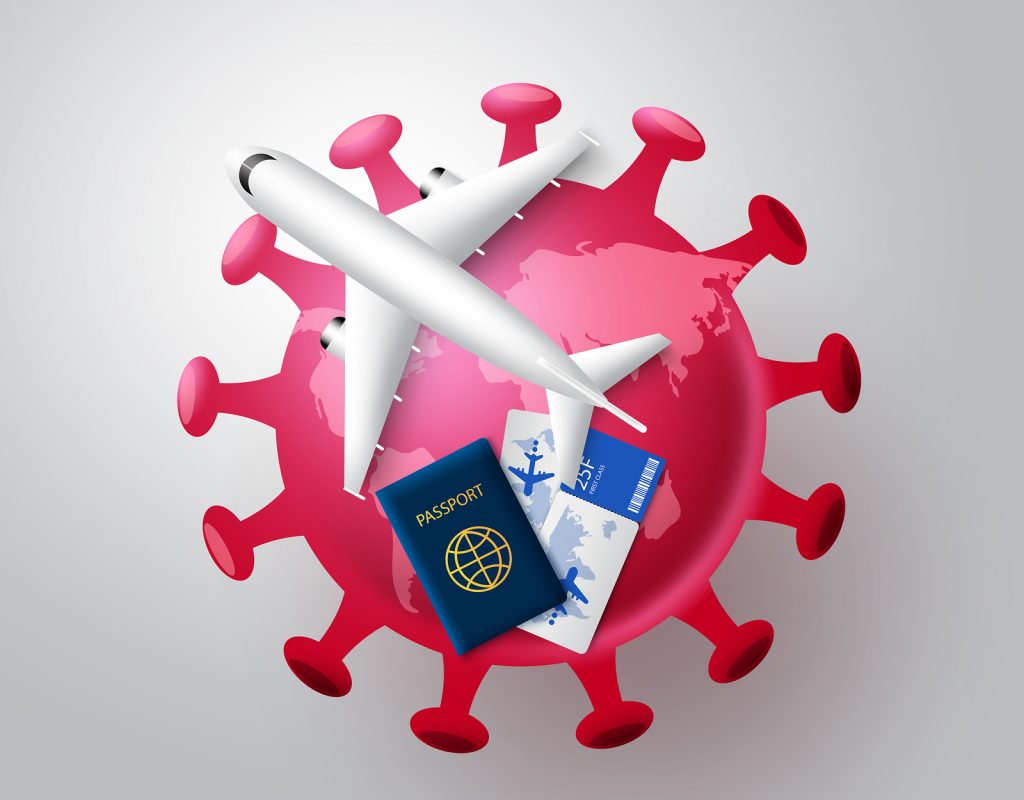 Genome sequencing conducted on Covid-19 virus samples has helped the Health Ministry (MoH) in its planning to improve preparedness to deal with this pandemic.

“We have implemented (genome sequencing) from the beginning. For instance, we found there were 692 individuals from Indonesia in the Sri Petaling tabligh gathering cluster.

“At that time, our prediction was that the virus transmission had come from Indonesia. But when a subsequent genome sequencing was conducted, we discovered that the transmission originated from a strain identified in Indonesia.

“So we know at the beginning of the second wave that the infection came from Indonesia,” he said in a press conference on the development of Covid-19 here.

He was responding to a question following a statement by former New Zealand prime minister Helen Clarke stating the sequencing of the genome of patients infected with Covid-19 gives New Zealand an advantage in dealing with the outbreak.

Dr Noor Hisham said genome sequencing did not help to curb the transmission of Covid-19, but can identify the location – besides helping the ministry with its planning to enhance mitigation measures and preparedness in case of mutations with high infectivity.

He said the method helps MoH learn more about the characteristics of the virus by studying certain clusters and strains – but it takes up to three weeks to identify each mutation.

In the early stage, Dr Noor Hisham said three strains were identified – strain A from the US, B from Wuhan in China and C from Indonesia.

He said genome sequencing was also conducted on the Sivagangga cluster – which later revealed it was linked to those returning from India, where the D614G mutation with high infectivity was detected.

Genome sequencing was also conducted on the Tawar, Sungai and Benteng clusters in Lahad Datu, he added.

Separately, the actual number of daily Covid-19 cases in Sabah will only be known once the test results of the 6,653 backlog cases are released, said state Local Government and Housing Minister Datuk Masidi Manjun.

He said no timeframe had been set for the completion of the backlog tests, although he hoped it could be done soon.

“Hopefully we can clear the backlogged cases so that we can get more realistic figures and accurate reflection of the situation in Sabah. Three private hospitals have been appointed to help out and they (the tests) are sent directly to Kuala Lumpur for processing.”

Dr Noor Hisham had said Sabah continued to record the highest number of Covid-19 cases with 578 cases yesterday out of the 847 nationwide total.

Asked about the the case of a 63-year-old woman, who tested positive for Covid-19 and who is believed to have fallen to her death from the eighth floor of the Queen Elizabeth Hospital here yesterday, Masidi said investigations were still ongoing.

Meanwhile, he said all Covid-19 treatment centres in the state still had sufficient number of beds to meet the treatment needs of patients although hospital beds are now used at the maximum rate.

“Apart from hospitals, the government has 23 treatment centres for levels one and two low-risk Covid-19 patients… this gives some leeway for hospitals treating more serious cases.”

Masidi also said that so far a total of 13 teachers, 27 students and two staff from the Sabah Education Department were undergoing treatment after being infected with Covid-19.

“The cause of their infections is still under investigation. For now, we have not traced the infections to any of the reported clusters.”