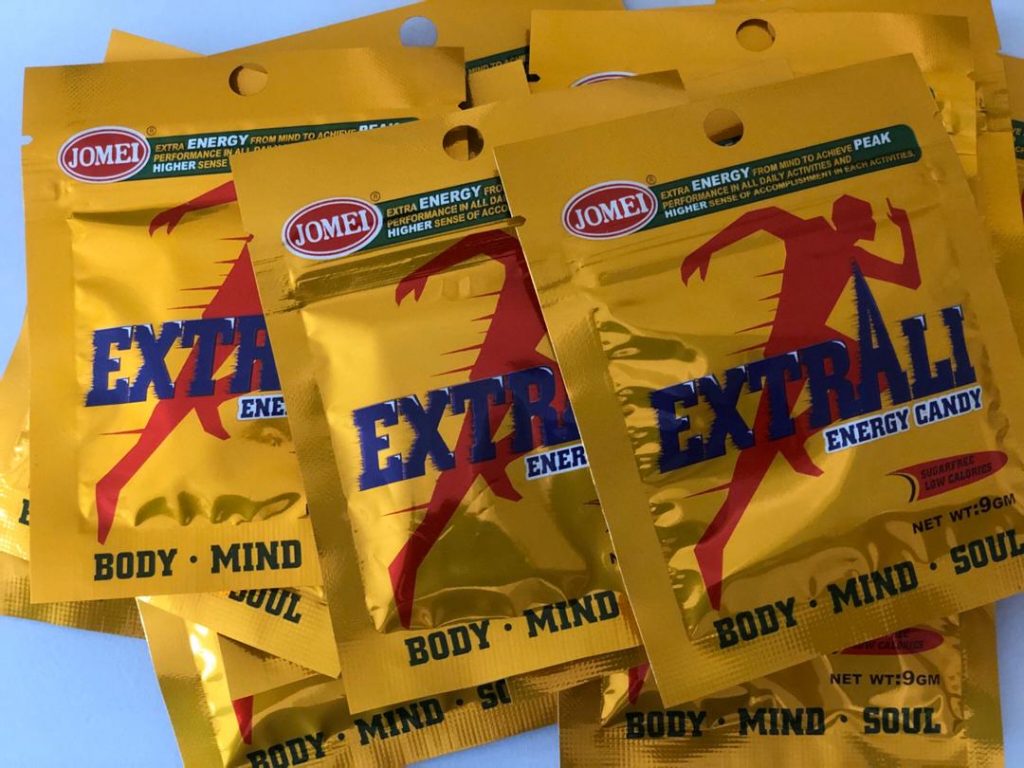 Health director-general Datuk Dr Noor Hisham Abdullah said tadalafil is a controlled drug commonly used to treat erectile dysfunction and can only be prescribed to patients under the supervision of registered health professionals.

He said the use of tadalafil without supervision can lead to complications or loss vision and hearing, a sudden decrease of blood pressure to dangerous levels as well as adverse effects on the cardiovascular system such as stroke and heart attack.

“The immediate import ban has been issued and MoH would like to warn anyone keeping stock of the product to stop distribution and sale including online,” Dr Noor Hisham said in a statement today.

He said under Section 13 of the Food Act 1983, individuals found guilty of any offence can be fined not more than RM100,000, or a maximum imprisonment of not more than ten years.

Meanwhile, the Terengganu Domestic Trade and Consumer Affairs Ministry (KPDNHEP) has inspected eight premises in Dungun and Kuala Terengganu to detect the sale of a candy, Jomei Extra Energy, as viraled in the social media.

Director Saharuddin Mohd Kia said seven premises were inspected in the Dungun district and another was a wholesaling outlet in Kuala Terengganu.

‘’Based on our check, the retail shop viraled on the social media, namely, near Sekolah Kebangsaan Balai Besar does not exist. We only found a shop selling boxes along the main road of Kampung Balai Besar heading to Paka. We inspected the shop but did not find any Jomei Extra Energy candy being sold.

Recently, the sale of the candy, which was purportedly a ‘drug chocolate’, viraled on the social media after some pupils were said to have experienced health problems such as weakness, dribbling saliva, unblinking eyes and constantly trembling hands after consuming the candy.

Saharuddin said the owners of the eight premises had been told not to sell the product as it might affect health as viraled on the social media.

Saharuddin said there was no legal provision under KPDNHEP which could be used for the viraled issue.

‘’A complaint had been made with the Terengganu Health Department (JKNT) as it is under the jurisdiction of the Ministry of Health. According to JKNT, the complaint had been received and monitorings have been conducted since three weeks ago.’’