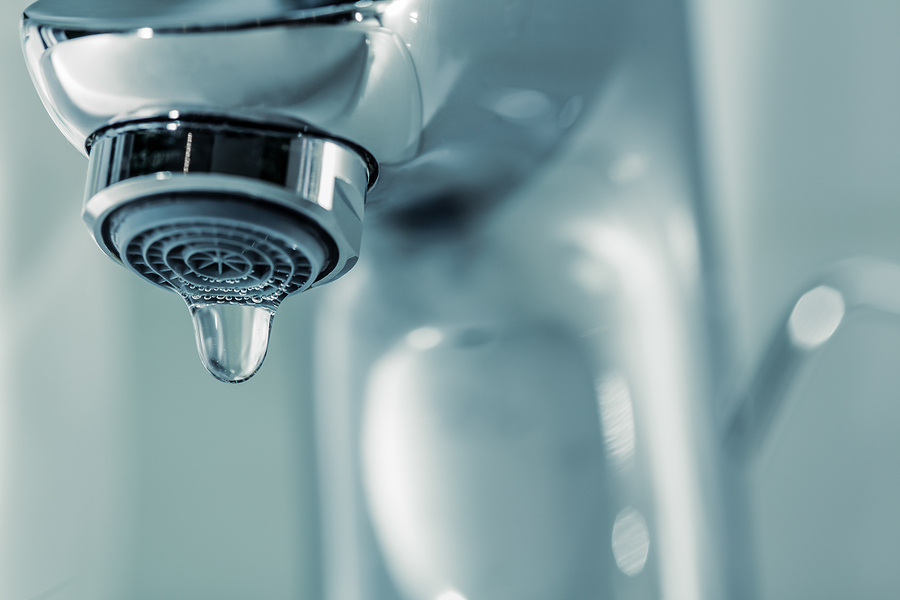 The governments of Melaka and Negeri Sembilan are finalising discussions on a number of issues arising from both sides before the construction of the Jernih Dam project in Alor Gajah begins.

Chief Minister Adly Zahari said so far the land issue for the construction of the dam had been completed, whereby the dam would be built in Melaka.

“The construction of the Jernih Dam project should be started as soon as possible, to resolve the water supply problem in the state over the long term.

“The discussions take into account some important issues including the source of water that will be taken later, namely, the catchment area around Rembau, Negeri Sembilan and we know Sungai Rembau passes through Melaka,” he told a press conference after the state executive council meeting here today.

The construction of the Jernih Dam would cost RM168 million and it is the fourth dam in the state. To date, Melaka has three dams, namely, the Durian Tunggal Dam at Alor Gajah and the Jus Dam and the Asahan Dam in Jasin.

The Melaka government is now finalising the tender process for the RM163 million project but RM36 million more is needed as an additional allocation for the proposed dam. Construction of the dam is expected to take 30 months and building works will begin once the tender process is completed.

Meanwhile, Adly said a new water treatment plant – the Sungai Siput Plant in Alor Gajah, which has a capacity of treating nine million litres of water – would be built in March at a cost of RM11.5 million.

He said the treated water from the Sungai Siput Plant would be channelled to the Masjid Tanah areas, which are now dependent on the Gadik Plant.

‘’With the commissioning of the Sungai Siput Plant, the burden borne by the Gadek Plant all these while will be reduced and the existing water supply can be channelled to other sub-urban areas.”

In the meantime, he said the cloud seeding operation conducted last Sunday in Melaka would continue depending on needs as the two-day effort did not have a significant impact on the rainfall distribution received especially in catchment areas and dams.

Melaka has been rationing water since Jan 29 to ensure it could meet the demands for supply in the current hot and dry season, which is expected to prolong until the end of next month.

In another development, he said a tighter enforcement and stricter action would be taken through four local authorities (PBT) in the state against manufacturers, suppliers and traders who sell and use polystyrene food containers.

He said Melaka was the first state to ban the use of polystyrene food containers since January 2016 but there were still food traders using polystyrene containers.

“The situation takes place possibly because the traders’ understanding and awareness are still low and due to the lax enforcement by the PBT.”

Meanwhile, the Kedah government will conduct a third cloud seeding in the near future to raise water levels at some major dams that are currently receding.

State Works, Water Supply, Water Resources and Energy committee chairman Datuk Zamri Yusof said the same process previously carried out at the Pedu, Muda and Ahning Dams resulted in rainfall, but the amount was not sufficient to raise the water level in the dams.

“Cloud seeding is very important this time to enable rain in the dam areas to prevent water level from dropping further.

“For now, we are still monitoring the release of water from the dams so that it will be sufficient until April.”

Zamri said the third cloud seeding would be done using a Royal Malaysian Air Force helicopter by focusing on the dam areas at a cost of RM80,000.

In the meantime, he said it was time for the government to look for the best way in managing water supply for agricultural and domestic use during the drought season.