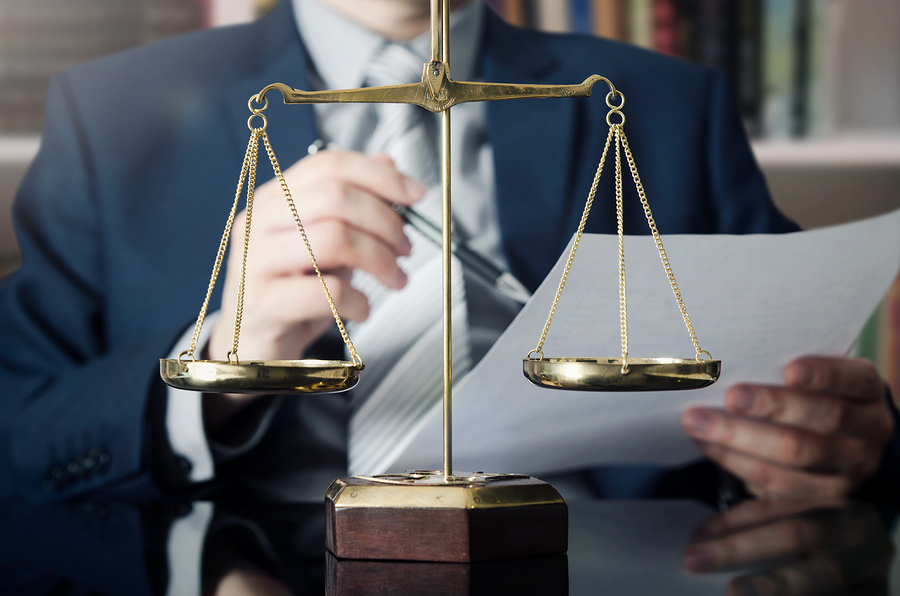 A total of 23 people sentenced to 14-day jail by the magistrate’s court here on Wednesday for flouting the Movement Control Order (MCO) has filed for a revision to set aside the sentence.

Seventeen of them, aged between 22 and 34, were sentenced to a 14-day jail term for flouting the MCO by gathering at a condominium unit, while six others were meted out the same punishment after admitting they were present at an infected area without valid reasons and drinking alcohol in public.

Lawyer K. A. Ramu, who is representing the group, said the revision application of the 14-day jail term meted out to his clients was filed at the Shah Alam High Court yesterday.

“The matter will be heard on April 14. The application was filed on grounds that many previous cases were given community service and fines. In our case, it should not further be a jail term.”

On April 8, the Kajang magistrate’s court sentenced the group to 14 days in jail after they admitted to being present at an infected area without valid reasons at Amerin Condominium, Taming Jaya, Kajang, at 12.35pm on April 3, hence violated the MCO which began on March 18.

Magistrate Muhammad Noor Firdaus Rosli ordered the sentence to run from the date of their arrests on April 2 and 3.

The other six men, aged 34 to 48, were also jailed for 14 days after they pleaded guilty to being present at an infected area without valid reasons and drinking alcohol in public places at Jalan Taming Sari 1, here, at 11.30pm on April 2.

They were charged under Rule 6 and 11 (1) of the Prevention and Control of Infectious Diseases (Measures Within the Infected Local Areas) Regulations 2020 carries a maximum RM1,000 fine and up to six months’ jail or both if convicted.