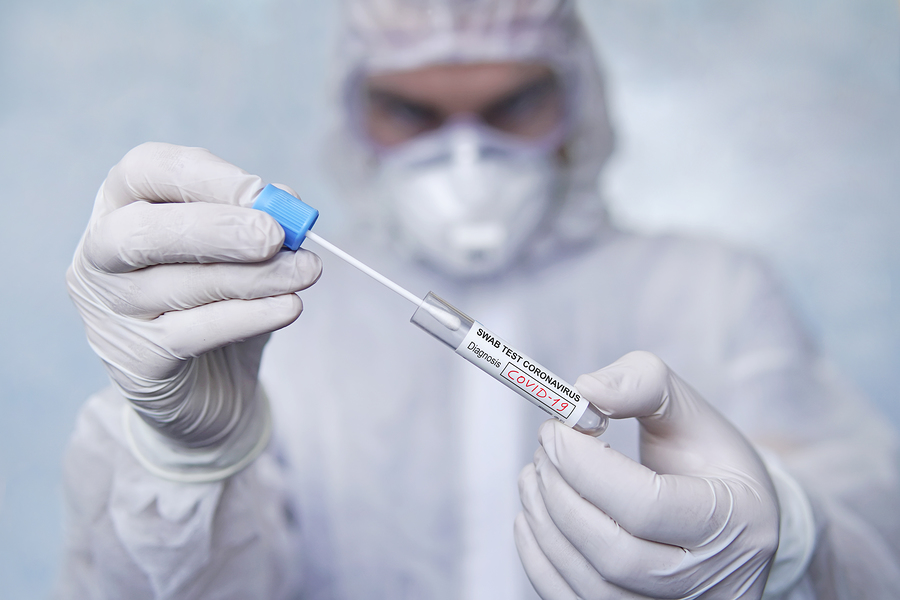 Recoveries continued to outpace the 19,550 daily additions to Covid-19 infections over the past 24 hours, which has raised Malaysia’s tally to 1,960,500 cases. But there is a concern as the infectivity rate is rising again, with 0.99.

There were five Malaysians among the seven imported cases, local transmissions were made up of 17,153 citizens (87.8%) and 2,390 foreigners. Of this total, only 265 were hospitalised as the bulk were either asymptomatic or had mild symptoms.

While there was no initial update on lives lost to Covid-19 in the daily report released by Health director-general Tan Sri Dr Noor Hisham Abdullah, the figure was later revealed to be 183, rising to 341 once delayed reporting was added.