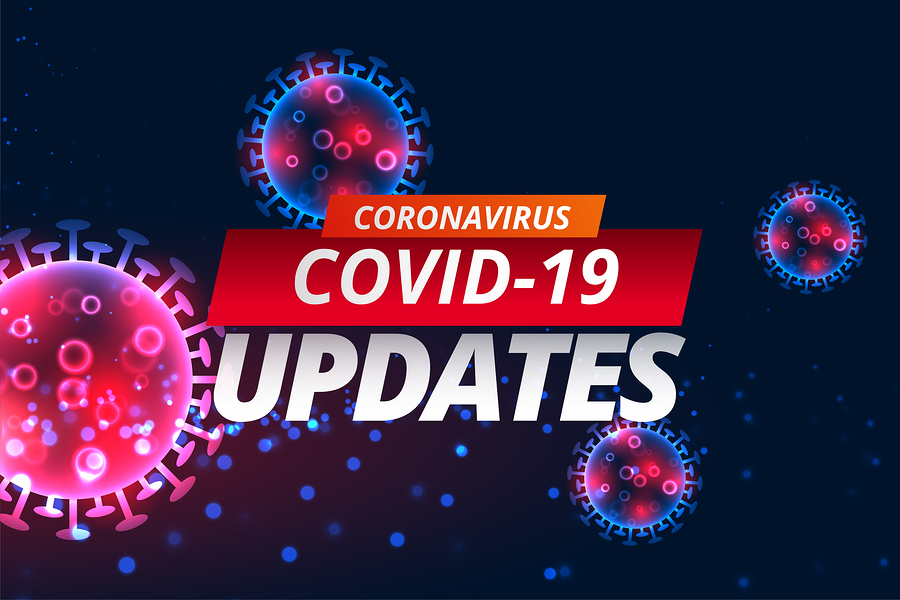 Daily additions of Covid-19 infections continued to remain high with 4,519 more patients testing positive over the past 24 hours, raising Malaysia’s tally to 436,944 cases.

All five imported cases are Malaysians, with local transmissions involving 3,964 citizens (87.8%) and 550 foreigners.

Another 25 fatalities – five each in Kuala Lumpur and Sarawak; four each in Johor and Selangor; two each in Kedah and Kelantan; plus one each in Penang, Perak and Sabah – brought the death toll to 1,657 (0.38%).

There was an education cluster in Penang (Jalan Batu Maung) and a religious cluster in Johor (Jalan Mawar 20) among the 16 identified today, even as 12 ended.

During his daily media conference, Health director-general Tan Sri Dr Noor Hisham Abdullah said many of the infections in the community are sporadic cannot be definitely traced as yet. He also said the Health Ministry suspects the South Africa B.1.351 variant is driving the large number of infections in Kelantan. For this variant, he said 48 infections had been detected and two deaths.

He further revealed 2,004 (31%) healthcare frontliners had so far been infected due to exposure among work colleagues and 784 (12%) from direct contact with patients. The bulk of healthcare staff infections came from community interaction at 3,268 (50%), with another 347 cases still being investigated and 157 being infected from other vectors.