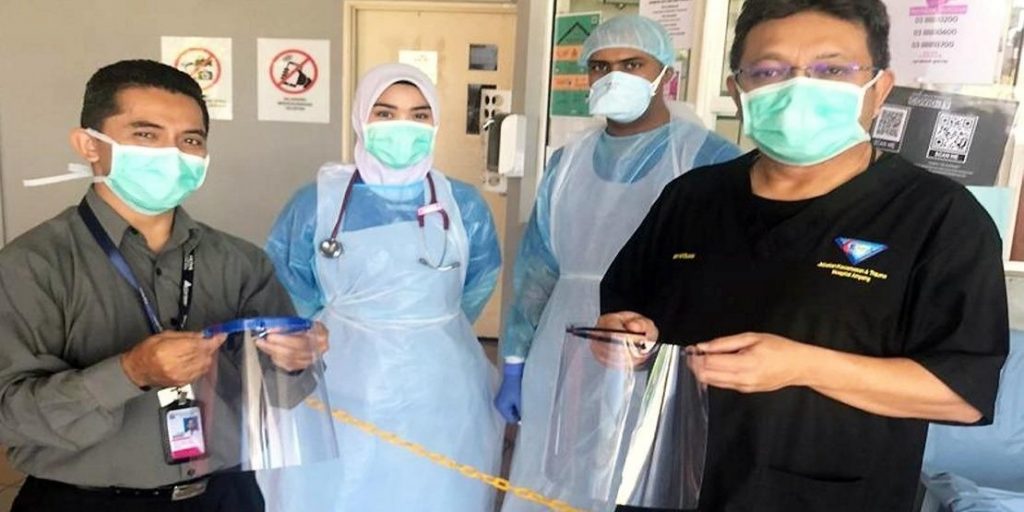 There was some reduction in daily additions to Covid-19 infections as 2,500 new cases over the past 24 hours brought Malaysia’s tally to 417,512 today.

While there were two Malaysians among the four imported cases, local transmissions were made up of 2,301 citizens (92.2%) and 195 foreigners.

Labuan and Perlis recorded none, Putrajaya with three new cases while the remaining six states had double-digit rise in infections.

Today also saw the highest number of fatalities recorded over 24 hours with 18, bringing the overall death toll to 1,551. There were seven fatalities in Selangor, three in Kuala Lumpur, two each in Kelantan and Sarawak plus one each in Johor, Kedah, Negeri Sembilan and Sabah.

Among the nine new clusters identified today, two are education-related – in Johor (Jalan Bandar) and Pahang (Indera Mahkota Dua) – while Perak had a denetion cluster at Jalan Meru Utama.

With seven clusters ended today, the acctive figure has risen to 398 out of 1,689 identified todate.