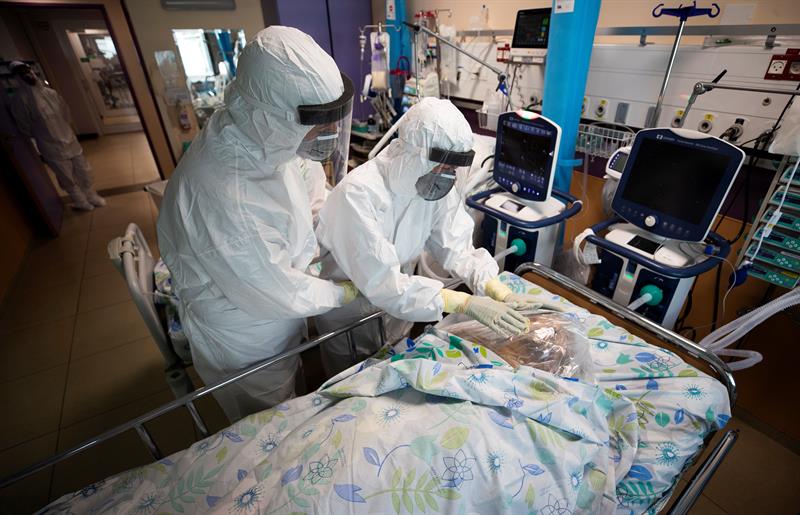 Half the 24 imported infections were Malaysians, local transmissions were made up of 918 citizens (71.9%) and 358 foreigners.

Sarawak took lead with most number of additional Covid-19 cases with 385, followed by Selangor (242), Kelantan (126), Sabah (112) and Penang (110). Perlis reported none, Putrajaya with three, Melaka having seven, Labuan charting eight and Terengganu with nine; all other states had double-digit new infections.

The death toll rose by five – all Malaysians with three in Sabah plus one each in Kelantan and Selangor – raising the number of fatalities to 1,300.

With 11 clusters ended today, 354 remain active out of the 1,42 identified todate.

Meanwhile, two Melaka primary schools have been closed for three days after a total of 10 Covid-19 cases were detected among staff and pupils.