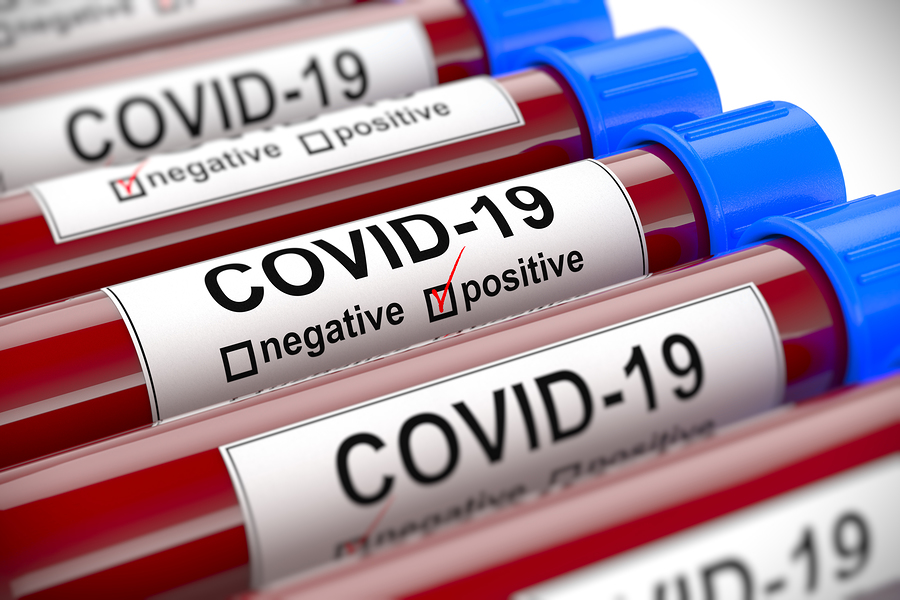 The state’s Covid-19 case surge was due to the Jalan Pelabuhan workplace cluster announced on Feb 20 – reporting 486 infections today involving a number of factories in Manjung. As of today, 1,312 positive cases have been confirmed out of 1,689 screened.

There were three Malaysians out of the seven imported infections, local transmissions involved 950 citizens (58.2%) and 681 foreigners.

Selangor continued to record a high number of new infections at 352, followed by Sarawak (290). Perlis had none, Terengganu recorded four new cases while Putrajaya has seven; all other states charted double-digit new cases.

The death toll rose by three – all Malaysians in Kelantan, Kuala Lumpur and Sarawak – to 1,286.