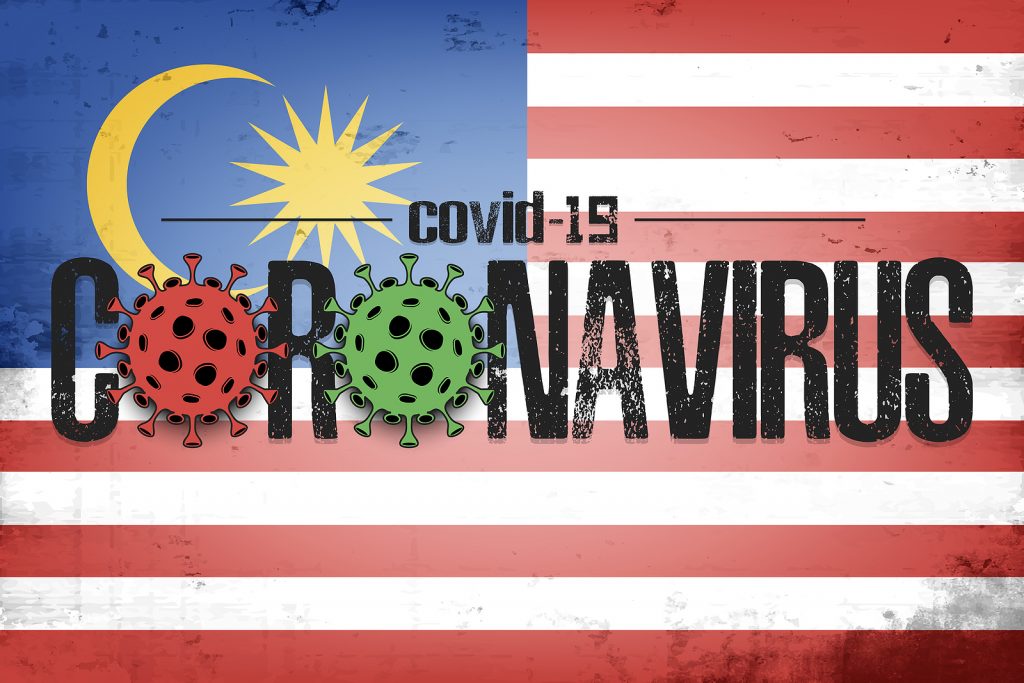 There were nine Malaysians among the 26 imported cases, local transmissions were made up of 897 citizens (70.7%) and 371 foreigners.

Selangor again recorded the highest number of added infections with 455 cases (35.2%), followed by Sarawak (217), Penang (139) and Johor (103). Single digit new cases were charted in Perlis (1), Labuan (4), Putrajaya (5) and Terengganu (8) while all other states had double-digit added infections.

The death toll rose by five today – with two in Sarawak plus one each in Johor, Penang and Sabah – to 1,283.

In a statement, Dr Noor Hisham further noted the latest or third wave of Covid-19 infections has so far recorded 337,805 cases as of today – far outstripping the earlier two waves.

While the first wave recorded only 22 cases, he noted 651 infections were recorded in the second wave before the Movement Control Order (MCO) was implemented on March 18 last year.

During the initial four weeks of MCO, he said 4,314 cases were recorded while the next four weeks saw another 1,311 infections. When the nation transitioned to the Conditional MCO during this second wave, there were 2,038 infections and the following Recovery MCO saw 1,831 cases. 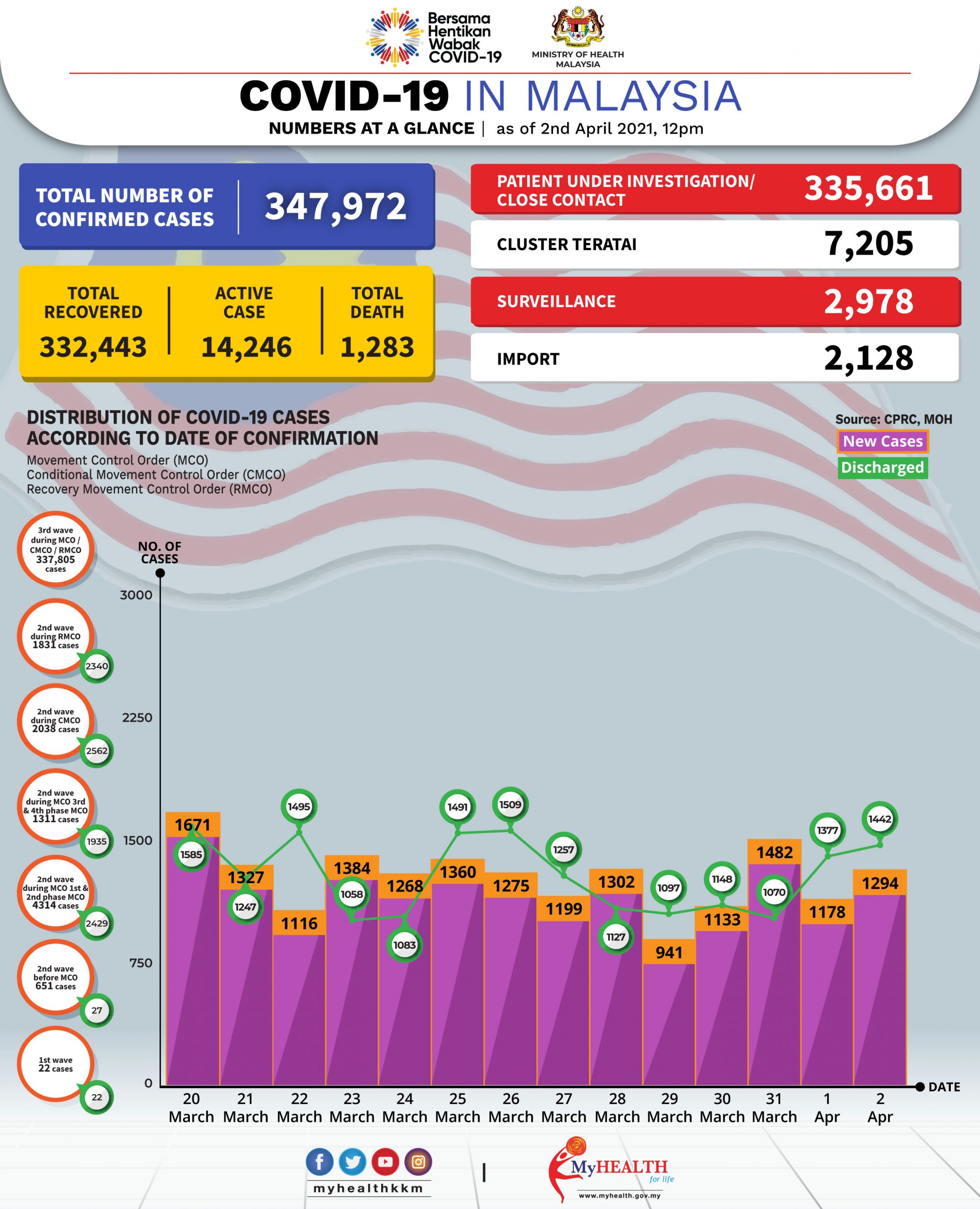