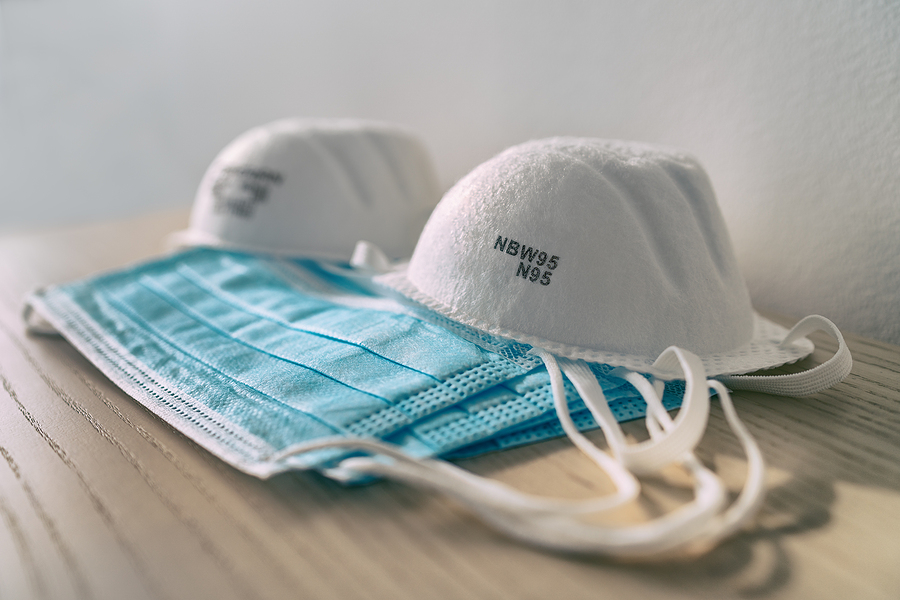 There were another eight deaths today, including a foreigner – with two each in Sabah, Penang and Johor while Kuala Lumpur and Sarawak recorded one each. This brought the overall fatality tally to 1,177.

While four new clusters were identified today, another nine had ended. The overall tally stands at 1,203 clusters, with 736 ended.

The four new clusters today are Cyber 72 and Jalan i-Park Tiga in Johor plus Jalan Loke Yew (Kuala Lumpur) and Bukit Bayas (Terengganu). The Terengganu cluster is community based while the other three are workplace-related.