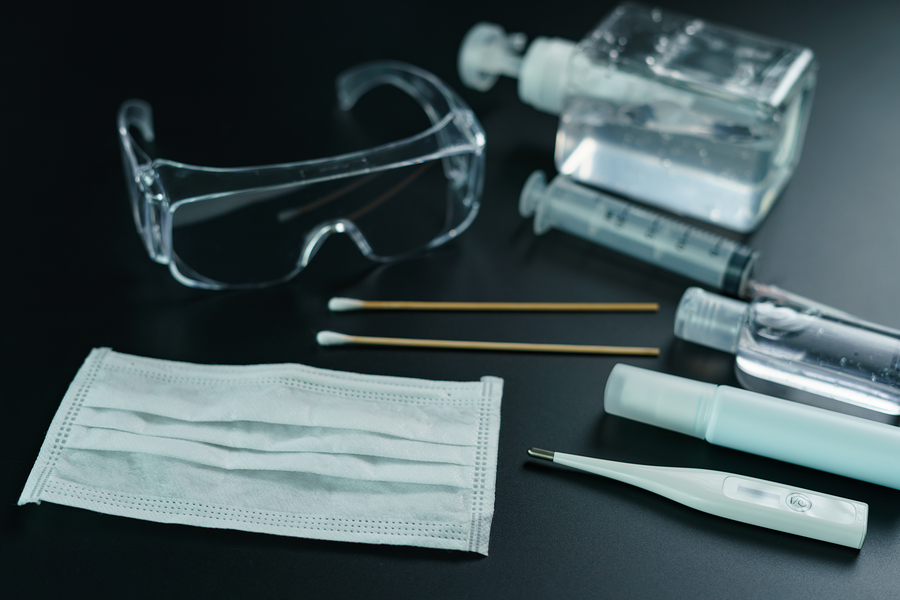 He said this took the overall tally to 63,176 cases while the total number of active cases with infectivity potential stood at 11,508.

“Of the new cases, five are imported cases of infections from abroad and 1,310 are local transmissions,” he said in a statement.

A total of 1,110 recoveries were recorded in the last 24 hours, taking the cumulative tally for recovered cases to 51,314.

He said there were four fatalities reported today, all in Sabah involving two males and two females, taking the death toll to 354.

The two men who died were an 84-year-old local with a history of high blood pressure, dyslipidemia and eye disease, who died at the Duchess of Kent Hospital, and a foreigner, who is reported to be 130 years old, who died at the Tuaran Hospital.

The third fatality was a four-year-old girl, who died at the Tawau Hospital while a 60-year-old woman died at the Duchess of Kent Hospital.

Dr Noor Hisham said 118 patients are being treated at the intensive care unit, with 43 of them intubated.

The Ministry of Health (MoH) has identified six new Covid-19 clusters today, with four in Sabah and one each in Selangor and Kuala Lumpur, said Dr Noor Hisham.

He said the four in Sabah are the PTS Sibuga Cluster, Jesselton Construction Site Cluster, Dermaga Cluster and Tempasuk Cluster.

“This takes the total number of active clusters being monitored to 180. Of the total, 44 clusters reported increased number of cases.”

The PTS Sibuga Cluster involves the district of Sandakan and the index case tested positive on Nov 5 following the screening of symptomatic individuals. So far, a total of 324 individuals have been screened and 104 have tested positive.

He said the Jesselton Construction Site Cluster was identified in Kota Kinabalu, with the positive case being detected from workplace screening on Nov 28. So far, 181 individuals have been screened, with 44 testing positive.

Dr Noor Hisham said the Dermaga Cluster in Sandakan involved an index case who tested positive on Oct 24 from a symptomatic individual screening. Following this, 297 individuals were screened, with 34 testing positive as of today.

The Tempasuk Cluster identified in Kota Belud involved the index case identified through symptomatic individual screening on Nov 24 and, as of today, 149 individuals have been screened, with 12 testing positive.

In Selangor, the SS2 UD Cluster was identified in the Petaling district, with the index case identified through symptomatic individual screening yesterday. So far, 40 individuals have been screened and 13 tested positive.

In Kuala Lumpur, the Awan Baru Construction Site Cluster was detected in the districts of Kepong and Cheras, with the positive case identified through targeted screening of workers at a construction site. So far, 442 individuals have been screened and 31 positive cases were detected.

Meanwhile, Dr Noor Hisham said two clusters – the Menara Cluster and Simera Cluster – were declared over today. Since the pandemic hit the country, 355 clusters have been reported nationwide until today.