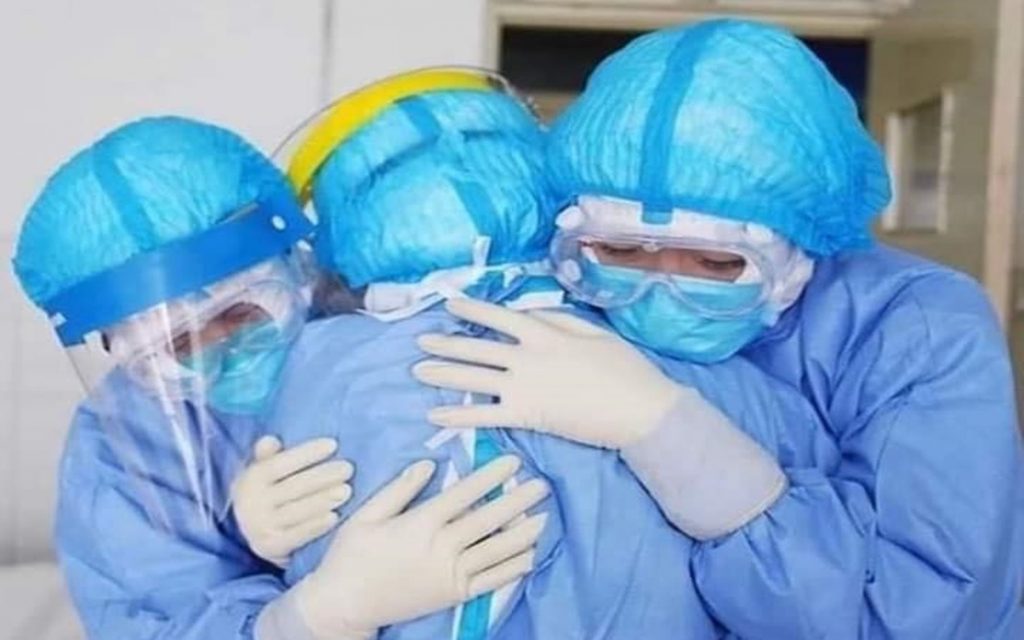 New Covid-19 positive cases stood at 710 as at noon today, bringing the nation’s tally so far to 24,514 cases. Only one was an imported case, with the rest being local transmissions. The imported case involved a foreigner coming from Nepal.

“Sabah continued to record the highest number of cases, with 528, following the hard work put in to carry out active case detection in the state,” he said in a statement on the development of Covid-19 today.

On the 10 new death cases, Dr Noor Hisham said eight were recorded in Sabah while one each was reported in Kedah and Labuan.

Of the total, he said Sabah recorded the highest number of recoveries, with 246 cases, followed by Selangor (105 cases) and Kedah (74).

There are 90 cases currently being treated in the intensive care unit, with 28 requiring ventilator assistance.

‘’The Samudera Cluster involves the district of Sandakan district in Sabah. The index case for the cluster (namely, the 22,612nd case) was identified Covid-19 positive following the screening of a symptomatic individual on Oct 20 who was admitted to the Duchess of Kent Hospital.

Meanwhile, the Palma Cluster involved the Gombak and Hulu Selangor districts in Selangor and the Kepong district in Kuala Lumpur.

Dr Noor Hisham said the index case (namely, the 20,399th case) was identified positive following the screening of an individual with symptoms on Oct 17 who was admitted at the Sungai Buloh Hospital.

Dr Noor Hisham said the Jaya Cluster involved the Sepang district in Selangor and the Seremban district in Negeri Sembilan with nine cases identified as positive as of today.

He said the index case for the cluster was identified Covid-19 positive following a screening at the work place on Oct 20 and was warded at the Sungai Buloh Hospital.

A total 48 individuals had been screened while 39 were waiting for their results, he added.