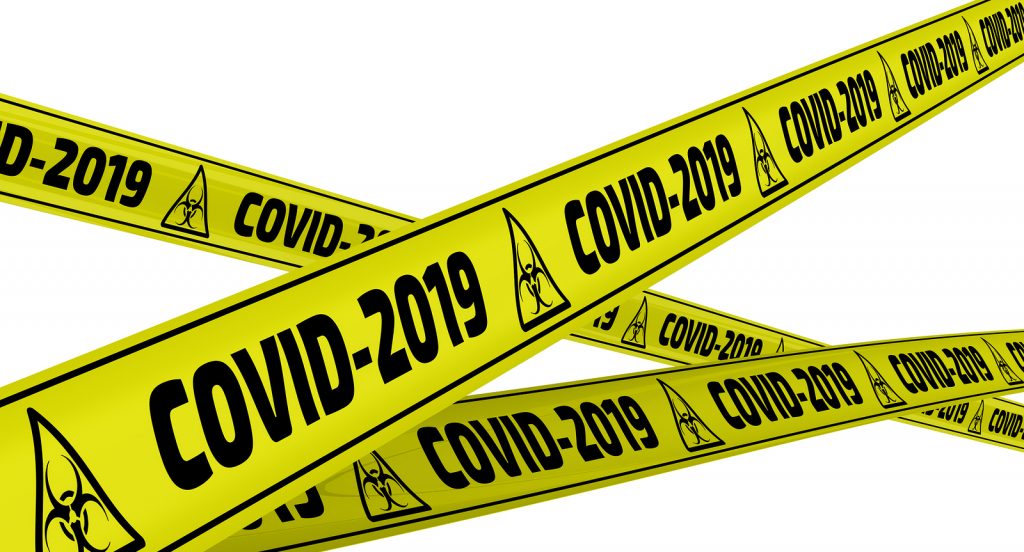 After recording over 800 positive Covid-19 cases daily in the past few days, the Ministry of Health today reported a slight drop in the number of cases in the country at 732, with six deaths.

Health director-general Tan Sri Dr Noor Hisham Abdullah said the new cases reported in the last 24 hours brought the cumulative number of Covid-19 cases in Malaysia to 22,957, while active cases with infectivity at 7,827.

“Of the total, 724 are local transmissions and there are eight imported cases involving six Malaysians and two foreigners.

“Sabah is still the state with the highest number of infection cases with 535 cases or 73.1%,” he said at a press conference on the development of Covid-19.

In the last 24 hours, Dr Noor Hisham said a total of 580 recovered cases were recorded – bringing the cumulative number of cases that have fully recovered from Covid-19 infection to 14,931, or 65% of total infections reported.

He said there are currently 102 cases being treated in the intensive care unit, with 31 in need of respiratory assistance.

On the breakdown of local transmissions according to states, apart from Sabah which recorded the highest increase in cases with 535, Selangor recorded 114 cases, Kuala Lumpur (20 cases), Penang (12 cases), Negeri Sembilan and Labuan reported nine cases each.

While Kedah and Perak recorded seven cases each, Putrajaya (six cases), Melaka (three cases) and Kelantan and Pahang have one case each.

On the six deaths reported today, Dr Noor Hisham said that five of them were recorded in Sabah involving four men (three Malaysians, one foreigner) and one Malaysian woman, aged between 27 and 55.

“Another death involving a Malaysian man, aged 46, was recorded in Labuan who was treated at the Labuan Hospital and had a history of high blood pressure.”

The Health Ministry has detected eight new clusters, bringing the number of active Covid-19 clusters in the country to 96, said Dr Noor Hisham.

He said three of the clusters were in Sabah – namely the Basung Cluster, Inai Cluster and Tempayan Cluster, while the two clusters detected in Selangor and Kuala Lumpur have been identified as the Long Cluster and Melati Cluster.

He said two more new clusters were also detected in Selangor and Negeri Sembilan – namely the Cahaya Cluster and Bah Kota Cluster while the one found in Labuan was the Bina Labuan Cluster.

“A total of 19 Covid-19 positive cases were identified from the Basung Cluster through targeted screening of individuals involved in the fish business in the Kudat district.

“For the Inai Cluster, the index case (case number 11,619) was identified through symptomatic screening on Oct 14 and admitted to the Covid-19 Quarantine and Treatment Centre at the Taman Ehsan people’s housing project (PPR) in Kota Belud. Close contact tracing has identified seven more positive cases.”

As for the Tempayan Cluster, he said this was identified following a symptomatic screening of an individual on Oct 1, with the patient having been admitted to the Queen Elizabeth Hospital in Kota Kinabalu. “Close contact screening identified 18 more positive cases.”

For the Long Cluster, the index case (case number 16,746) was identified through the symptomatic screening of individual on Oct 12 and admitted to the Sungai Buloh Hospital in Selangor, said Dr Noor Hisham. “As of today, close contact screening found 18 more positive cases from this cluster.”

Meanwhile, for the Cahaya Cluster, he said the index case (case number 20,394) was identified through symptomatic screening of an individual on Oct 16 and warded at the Sungai Buloh Hospital, with close contact screening finding 17 positive cases.

Dr Noor Hisham said the index case (case number 17,988) for the Bah Kota Cluster was also identified through symptomatic screening of an individual on Oct 14 and admitted to the Sungai Buloh Hospital. “Close contact screening has identified nine more positive cases while 161 others are still awaiting their results.”

Dr Noor Hisham said the Melati Cluster was detected through the screening of a symptomatic screening of an individual on Oct 14 and who has been admitted to the Sungai Buloh Hospital.

He explained the new cluster in Labuan, the Bina Labuan Cluster, was identified through a hospital admittance screening on Oct 21, but the individual died on the same day at the Labuan Hospital. “Close contact screening found four more positive cases, with 55 others still awaiting their results.”