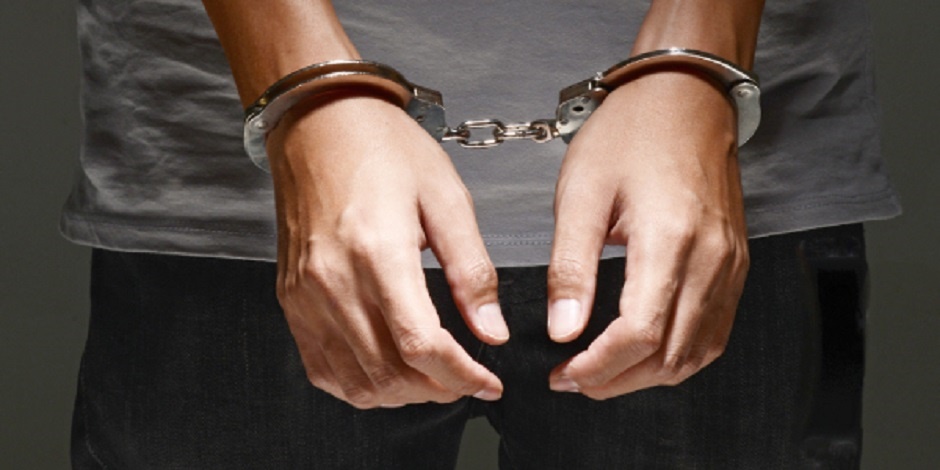 A 41-year-old man has been remanded until Thursday Aug 6 after he is believed to have strangled his wife to death with her headscarf in a car at Putra Perdana, Dengkil on Wednesday (July 29), just two days before Hari Raya Aidiladha.

Sepang district police chief ACP Wan Kamarul Azran Wan Yusof said in a statement today the suspect then drove the car, with the body of his 40-year-old wife in it, to an area near a lake in Pinggiran Cyberjaya, where he placed her on the driver’s seat and left the engine on.

“The suspect then returned home and went out with their 14-year-old daughter by Grab to look for the victim. The suspect claimed that he and the Grab driver found the victim’s vehicle after midnight before calling the police when they discovered her motionless body.

“A post-mortem carried out on July 30 found that the victim, a lecturer with Universiti Islam Antarabangsa Malaysia, died of compression to the neck and the suspect, a volunteer with a non-governmental organisation (NGO), was arrested at the grounds of the Serdang Hospital at 12.30pm on the same day.”

Wan Kamarul Azran said the suspect confessed to killing his wife because she had insisted on a divorce, adding that the couple had been married since 2005.

“The suspect also led police to the place where he dumped the victim’s belongings. He also confessed to breaking his wife’s mobile phone before throwing it away,” he said, adding that the case is being investigated under Section 302 of the Penal Code for murder.