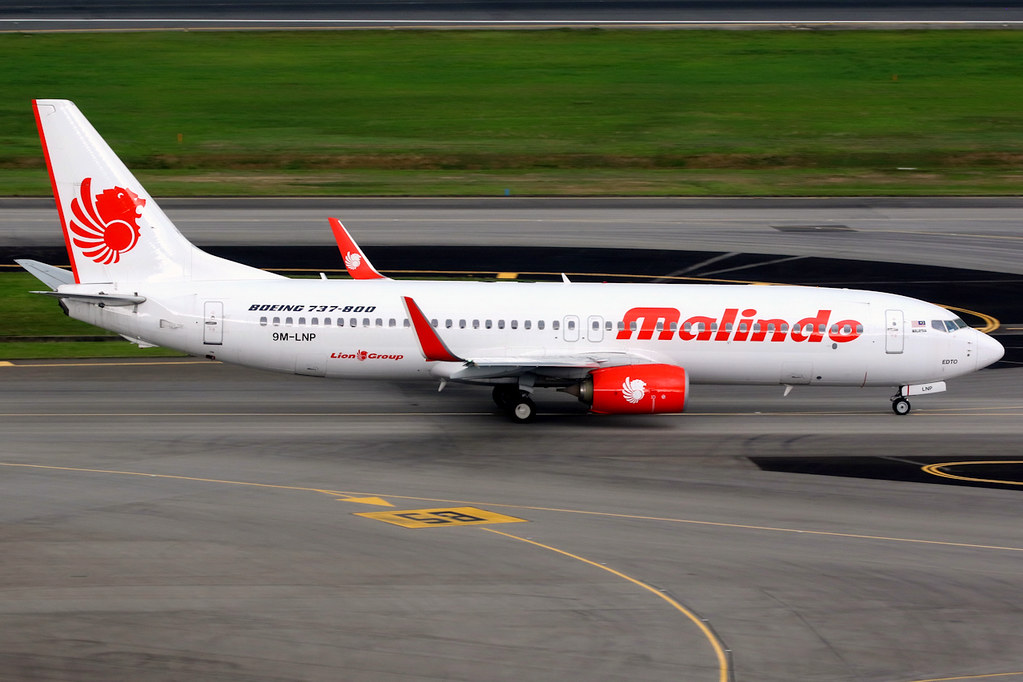 Malindo Air has confirmed that flight OD315 on the way to Kuala Lumpur (KL) yesterday afternoon from Jakarta, Indonesia, made a turnback to Soekarno Hatta International Airport, Jakarta.

In a statement, the airline said the operating crew discovered the aircraft encountered pressurisation problem when oxygen masks were suddenly deployed.

“Our pilots immediately carried out the emergency checklist as per standard operating procedures and alerted air traffic control towers before landing in Jakarta,”it said, adding that the aircraft safely landed at 3.17pm Jakarta time and no injuries were reported.

The flight was operated on Boeing 737-900ER and departed Soekarno International Airport, Jakarta at 2.42pm local time, carrying 85 passengers with no infant, and six crew members.

The aircraft was supposed to have arrived at KL International Airport at 5.20pm yesterday.

“The passengers were being taken care of by our ground staff and arrangements to give them accommodation, and putting them on the next available flights to Kuala Lumpur were already underway,” the statement said.