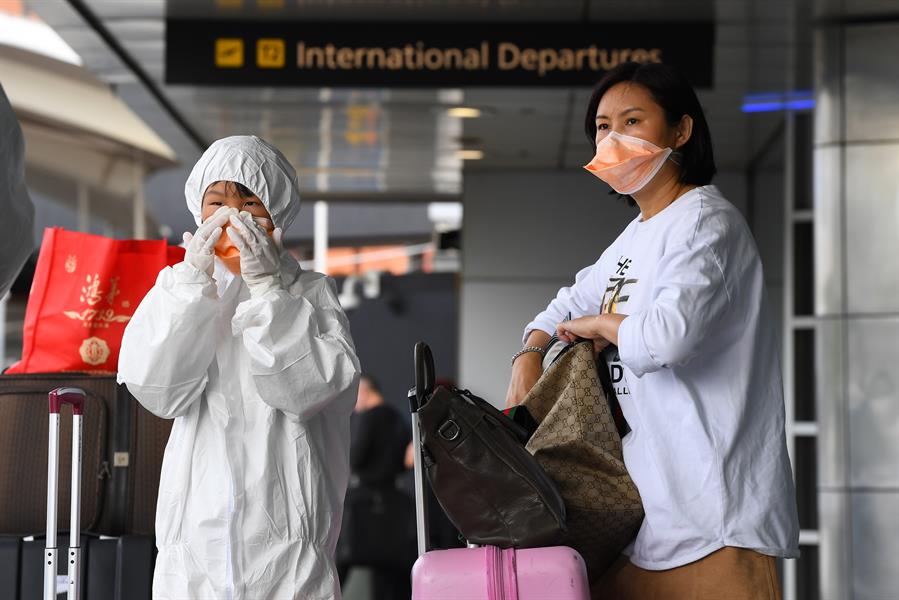 He said the directive also applies to Malaysian students who wish to continue their education in Indonesia, which has seen a significant rise in the number of cases of late.

“It is still prohibited for Malaysians to travel abroad at present, and some countries are also not accepting the entry of foreigners.

“Indonesia is considered one of the countries with a high risk (of contracting COVID-19), which includes other countries such as the United States, Brazil and so on,” he said during a daily press conference on the Conditional Movement Control Order (CMCO) here today.

Yesterday, the local media reported that Malaysian medical students – who had previously returned home and now have to go back to Indonesia to undergo the competency test for medical doctors (UKMPPD) – need to adhere to strict procedures, including possessing health certificates.

The UKMPPD, a mandatory requirement for final year medical students set by the Indonesian Ministry of Education and Culture, was originally scheduled to be held in May, but was postponed to August following the transmission of Covid-19.

In another development, Ismail Sabri said the Ministry of Higher Education (MOHE) had announced the revocation of the directive for students to remove their belongings from dormitories at several universities.

He was asked to comment on the directive previously issued by several universities, whereby students were facing difficulty in travelling interstate to retrieve their remaining items.

Meanwhile, Ismail Sabri said MOHE had to date sent 55,848 students on campus back to their homes.

“Today, 574 students were sent to their hometowns via a flight from Kuala Lumpur to Kota Kinabalu.”

In ARAU, aGerman man who walked into the country without a valid permit for interstate travel was remanded for four days starting today.

Arau district police chief Supt Nanda Maarof said the 24-year-old man was seen walking from the direction of Changlun, Kedah and was arrested when he arrived at a road block (SJR) in Ulu Pauh, near here, at 12.45pm yesterday.

“An investigation by the personnel on duty at the Ulu Pauh SRJ found that the man had a valid travel document but did not have an inter-state travel permit,” he said when contacted today.

Nanda said the man said he wanted to go to Langkawi by taking the ferry at Kuala Perlis, near here, but claimed he was unaware the country was currently undergoing a Conditional Movement Control Order (CMCO).

He said the German national had also informed that he arrived in Malaysia via KL International Airport (KLIA) on March 3 and had walked to Gerik, Perak where he was stranded for two months before going to Perlis.

He said the man was remanded to assist with the investigation under Section 270 of the Penal Code and Regulation 15 of the Prevention and Control of Infectious Diseases (Measures within the Infected Local Areas) Regulations 2020.

“Police have informed the German Embassy in Malaysia concerning the case. The man will be taken to the Ministry of Health in Perlis for a Covid-19 screening test.”