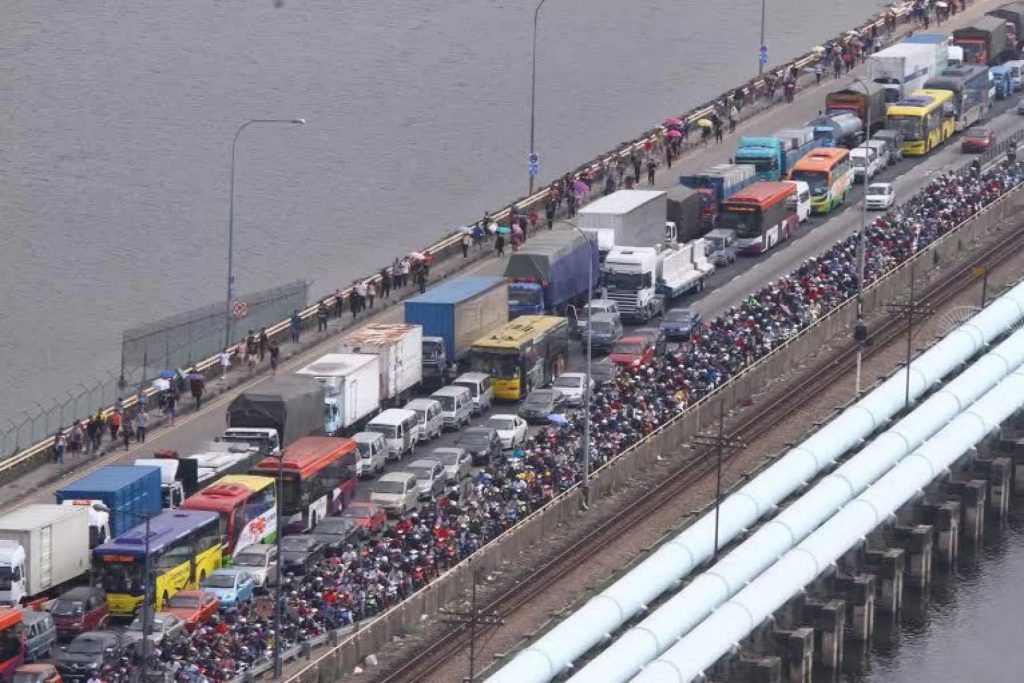 Malaysian authorities have agreed to undertake a feasibility study on the proposed third bridge as a long-term solution in overcoming traffic congestion at the Johor Causeway.

“The study will also look at the capacity of the Customs, Immigration and Quarantine (CIQ) complex at Bangunan Sultan Iskandar (BSI) and Sultan Abu Bakar Complex, which are currently handling a very high volume of visitors, whether both facilities should be upgraded.

“I am told that almost 70% of the visitors to and from Malaysia use the Causeway,” he told reporters at BSI here today after chairing the first meeting of the committee to solve the congestion issue of the Causeway – which was attended by various relevant government departments and agencies.

He said the study was expected to take nine months to complete.

Meanwhile, Muhyiddin said the committee also agreed to proceed with the proposal to build a covered pedestrian pathway at the Johor Causeway as a short-term solution to overcome the congestion.

“It will cost RM30 million, but we have to first discuss the proposal with the federal and state governments and PLUS Malaysia Bhd before we can take the next step.”