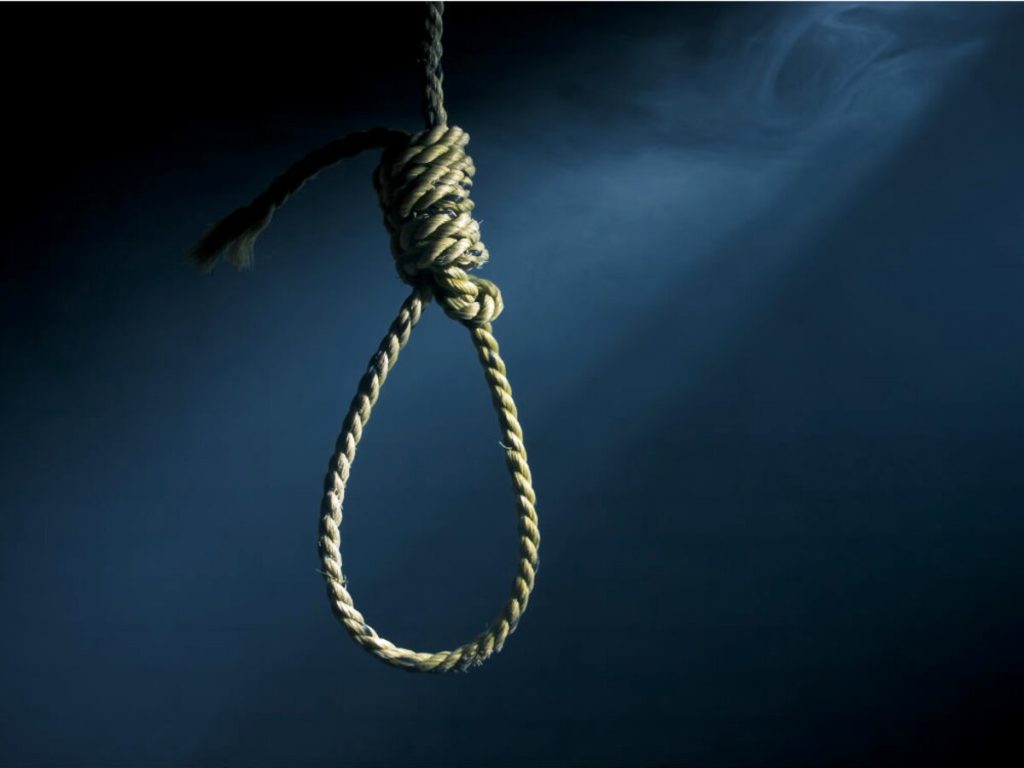 Malaysia yesterday announced its decision to replace the death penalty with other punishments for 11 crimes that required it, including drug trafficking offences.

This was stated in a statement by Minister in Prime Minister’s Department (Parliament and Law) Datuk Seri Wan Junaidi Tuanku Jaafar, who said the decision was made after two meetings with the Substitute Sentences for the Mandatory Death Penalty Task Force Technical Committee chaired by him that took place on Sept 6 and yesterday.

Bernama had earlier reported that the government reached a preliminary agreement on the amendment to the law, expected to be tabled in Parliament (Dewan Rakyat) from October, to replace the death penalty with other punishments. The first reading of the Bill is expected on Oct 4 and the second on Nov 22.

Wan Junaidi wrote on Facebook that he remains “committed to fighting for fairer and more compassionate laws in the area of ​​the death penalty and whipping,” after anticipating in June the government’s intention to abolish mandatory capital punishment.

According to rights organisation Amnesty International, there are 1,341 people on death row in Malaysia, 905 of them convicted of drug trafficking.

Wan Junaidi said the government had in principle agreed to the proposal to provide a moratorium for the 1,337 persons who have been convicted and sentenced to death.

The last known application of the death penalty in Malaysia occurred in 2018, before an official moratorium on executions was imposed that year. That organisation questions how it will proceed if the law is passed to re-sentencing those already convicted.

The relaxation of the death penalty in Malaysia contrasts with the high rate of executions in neighbouring Singapore – which since March has hanged 10 prisoners for drug trafficking, sparking criticism from the international community.

Drug crimes are punishable in Southeast Asia with the death penalty in Singapore, Indonesia, Malaysia, Thailand and Vietnam, while the Philippines and Cambodia have abolished it.

Myanmar had not applied the death penalty since 1988, but in 2021 the military junta began sentencing dissidents and pro-democracy protesters to death and in July 2022 executed four activists.