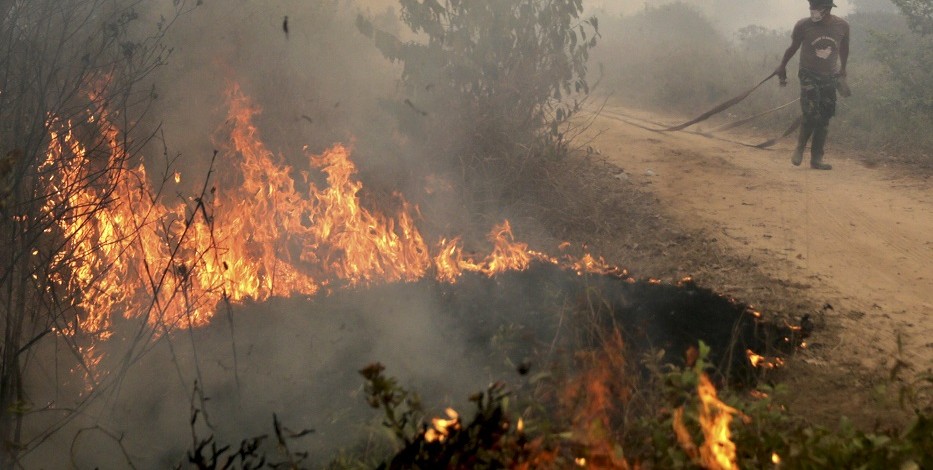 Malaysia may have to pass a law forcing its companies to tackle fires on land they control abroad, Prime Minister Tun Dr Mahathir Mohamad said today, as forest fires in neighbouring Indonesia spread haze across the region.

Southeast Asia has suffered for years from dry-season bouts of smoke caused by fires, many in Indonesia, set to clear land, raising worries about health and the impact on tourism.

The smoke, or haze as it is known, has been particularly bad over recent weeks leading to accusations and angry responses among the neighbours.

Indonesia’s environment minister Siti Nurbaya Bakar said last week some of the fires in her country had been spotted on palm oil plantations operated by at least four subsidiaries of Malaysian companies.

Dr Mahathir said his government would call on the Malaysian companies to put out the fires.

“But of course, if we find that they are unwilling to take action, we may have to pass a law which will make them responsible for fires in their property, even if it’s outside of Malaysia.”

Teresa Kok, Malaysia’s minister in charge of palm oil, said last week any report of fires on land controlled by Malaysian companies was a “serious accusation”.

Contacted last week, two of the companies identified by the Indonesian minister said they had small fires on their land but they had been extinguished.