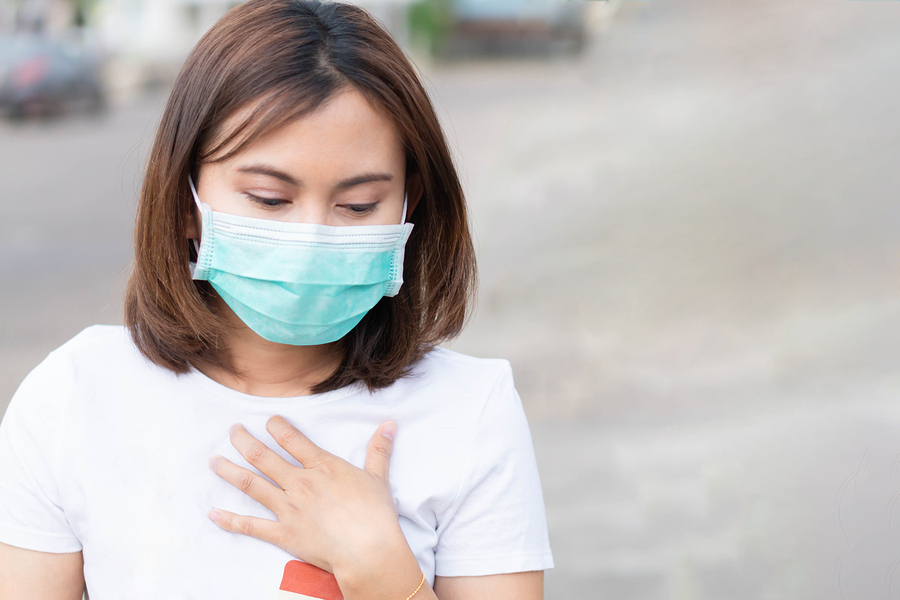 For private health facilities, he said, there were five suppliers with the capacity of one million capsules of such antiviral that could cover 100,000 patients.

“Private clinics need to apply to us if they want to get from these (five) suppliers and approval will be given on the same day,” he told reporters after delivering his new year message at the ministry here today.

Dzulkefly also said it was important to note that not all sore throat cases were influenza and it did not mean everybody needs the Tamiflu antiviral even if influenza happened.

“The public should not be too alarming with the influenza A outbreak and resort to Tamiflu as it will trigger resistance to the antiviral.”

Influenza is an infection with flu symptoms such as fever, sore throat, coughing, headache, muscle and joint pain, and fatigue.

The outbreak due to seasonal influenza virus only causes mild cold to ordinary people but can lead to severe infections in high-risk groups such as children, the elderly, pregnant women and those with chronic illnesses.

Health Ministry deputy director-general (research and technical support) Datuk Dr Christopher KC Lee said Malaysia was at risk of facing another flu season next year if there was mass usage of Tamiflu.

He said there were only three high-risk groups that need Tamiflu.

“They are those above 65 with diabetes or heart failure and they need Tamiflu to protect from complications. The second (group) is those who show increased symptoms after the second or third day, and the third group is those who already have complications before coming down with influenza.”

Lee said that even without Tamiflu, about 98% of Malaysians tend to recover within the first or second day of having influenza.

Meanwhile, when asked to comment on a viral video showing two Health Ministry staff sleeping and another playing with his mobile phone while on duty at KL International Airport 2 (klia2) thermal scanner, Dr Dzulkefly said investigations had been conducted and warning letters were issued.

“For the sleeping case, I can give them the benefit of the doubt as they could be unwell. But there is no excuse for playing with the phone.”