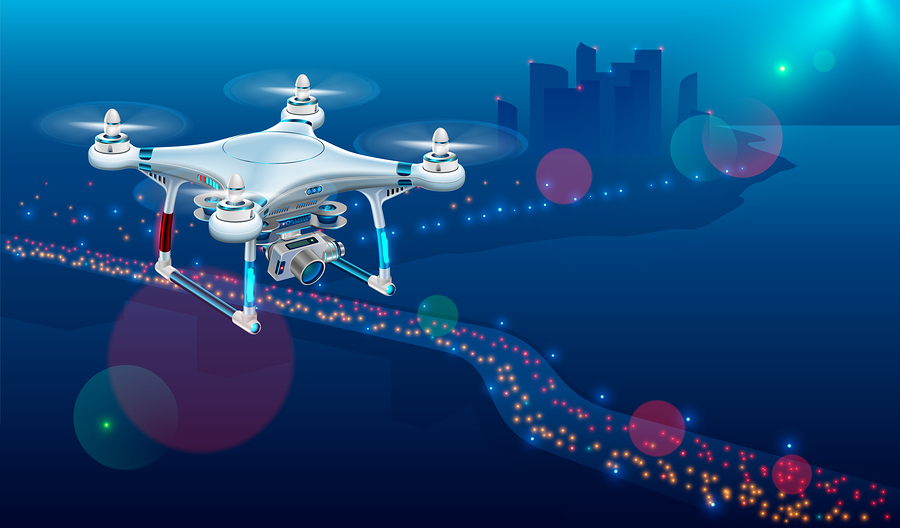 The Malaysian Armed Forces (ATM) is currently developing a doctrine and operational concept for unmanned aerial vehicles (UAV) so that they can be used effectively and efficiently in protecting the country’s borders.

Deputy Defence Minister Senator Liew Chin Tong said UAV technology was found to be effective in terms of its endurance, long distance remote operation, as well as its capabilities and advantage due to the many sensors on board.

“The MAF agrees with and acknowledges the importance of UAV technology for current and future needs, as one of the strategies of warfare, as well as enhancing MAF’s ability to monitor the land and maritime boundaries of the country.

“Currently, the MAF is already using UAVs for surveillance purposes, and is also working with the Department of Survey and Mapping Malaysia (JUPEM) for mapping purposes,” he said during a question and answer session in the Dewan Negara today.

He was replying to Senator Datuk Theodore Douglas Lind on whether ‘drone’ technology would be introduced and used by the MAF as a new warfare strategy to remain competitive with the armed forces in neighbouring countries.

“This is seen as a multiplying force to strengthen the land monitoring system as well as the country’s airspace.

“The MAF has long had the idea to integrate technology in various areas (of its operations)… the ministry (Ministry of Defence) also takes into account the Industrial Revolution 4.0 including the use and operation of UAVs and artificial intelligence… all this will be taken into account and implemented accordingly.”