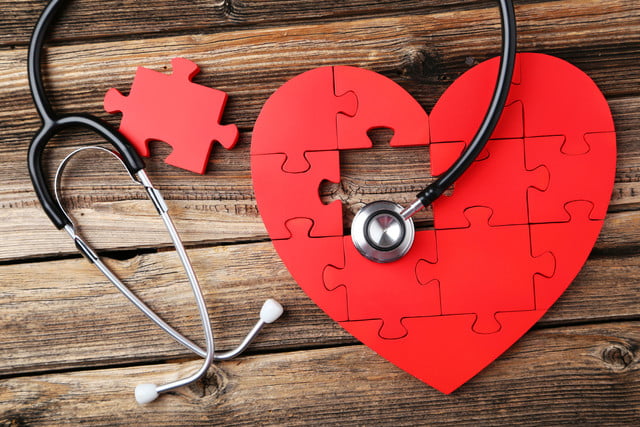 The Dewan Rakyat yesterday passed the abolition of the Malaysian Health Promotion Board Act 2006 following the dissolution of the Act under which the Board was placed.

Deputy Health Minister Dr Lee Boon Chye, when winding up the Bill, said the dissolution of the Malaysian Health Promotion Board (LPKM) was in line with the decision of the government policy regarding the implementation rationalisation agencies in the public service.

He said that the outcome of the audit revealed the achievement of the LPKM was not satisfactory compared to the allocation it received besides the high management cost, no technical expertise in promoting health as well as the duplication of functions with the Health Ministry.

“In addition, the LPKM does not fulfill the expectation of government policy on federal statutory bodies, that is, not acting as an agency that generates income and enforcement.

“The LPKM also does not have a strong financial position and is fully dependent on yearly government allocations.”

Separately, eight AIDS-related deaths have been recorded involving male inmates of Kajang Prison as of October this year, said its superintendent Shollehin Dahari.

He said on average, an estimated eight to 10 male inmates of Kajang Prison succumbed to the disease each year.

“On average, we receive about 120 HIV-positive inmates each year,” he told reporters after the closing of the 2019 World AIDS Day Celebration by Kajang prison deputy director M. Basakaran near here.

Shollehin said all the HIV-positive inmates were placed in a separate block and they would receive treatment at the prison clinic or nearby hospitals if necessary.

On the event, he said various activities had been conducted including a health talk and poster drawing which aimed at educating inmates on the importance of HIV awareness.