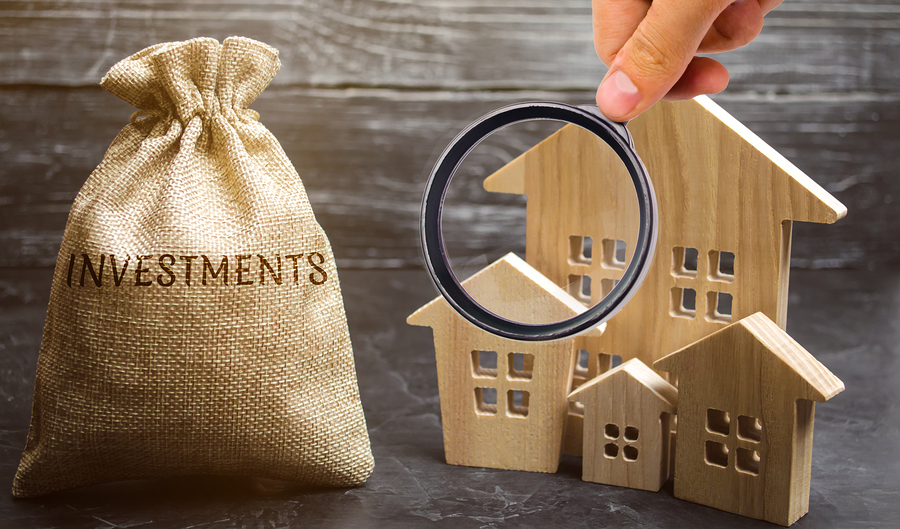 Only 27 out of 59 state assemblymen in Perak have submitted their assets declaration forms to the Malaysian Anti-Corruption Commission (MACC) before the Oct 23 dateline, said Perak Speaker Datuk Ngeh Koo Ham today.

He called on the other 32 assemblymen to do so as soon as possible to avoid action because the motion passed at the state legislative assembly could not be ignored.

“However, I will not disclose the name of those who have yet to submit it and I will ask the MACC to set a (new) deadline for the submission,” he told a press conference here today.

On July 23, the Perak State Assembly created history as the first state in the country to make it mandatory to all 59 assemblymen and their immediate family – namely husband, wife or children – to declare their respective assets in the statutory declaration in three months or by Oct 23.

The Perak State Assembly has 59 state assemblyman with 30 from Pakatan Harapan, namely, from DAP (18), Parti Amanah Negara (six), Parti Keadilan Rakyat (four) and Parti Pribumi Bersatu Malaysia (Two) and the rest were from Barisan Nasional (25), PAS (three) and Independent (one).

Ngeh said he will submit the assets declarations to the MACC by Nov 15, which would then be published in their portal.

“I hope that those who have not completed the form will do so immediately to show transparency and that the incomes of the state assemblymen are from halal sources with no elements of corruption or abuse of power.”

He said all assemblymen, from both the government and the opposition, needed to prepare the asset declaration form in two copies and to send them to the chief commissioner of the MACC and him for further action.

Meanwhile, Ngeh said the third meeting of the second session of the 14th Perak state legislative assembly, would begin from Nov 15 with the presentation of the state 2020 Budget before the sitting on Nov 18 to 22.